Other top surveillance videos of the week include nearly $1 million smash and grab, an explosion on the highway and more.

May 20, 2022 Steve Karantzoulidis Jump to Comments 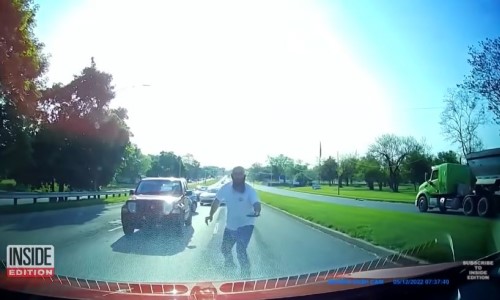 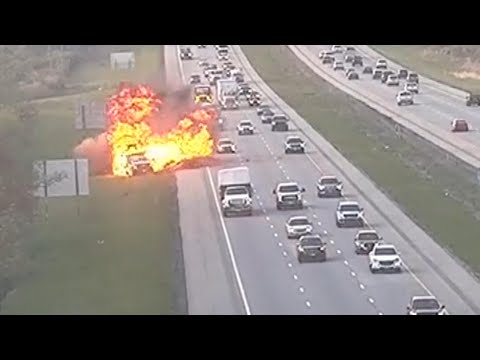 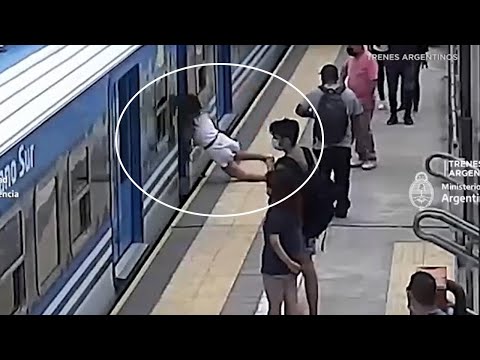 When you think about it, driving a vehicle is extremely dangerous, no matter who you are. It’s actually kind of amazing how nearly anyone (over the age of 16) is allowed to freely drive something that weighs thousands of pounds around public areas.

There are already plenty of licensed people that are bad at driving we must look out for — imagine how scary it would be to see a seven-year-old driving a car straight towards you.

That exact situation happened to motorists in Ohio. Dashcam footage shows a child get into his parent’s SUV, buckle himself up and head out onto the open road. He’s even sure to blast some tunes.

Video shows him driving the wrong way down a highway as people swerve out of the way. At one point a bystander runs towards the child’s vehicle and attempts to break his window to stop him. However, that only frightened the pint-sized driver.

Fortunately, no one was injured during the incident.

Smash and grab robberies continue to plague the country. A Los Angeles jewelry store suffered a serious one when bandits made off with nearly $1 million worth of products.

The thieves walk into the store and then begin smashing display cases with hammers. Employees attempt to stop the suspects by throwing chairs and trash cans at them.

Make sure to check out the rest of this week’s top surveillance videos, which include a tornado destroying a school, a bear chasing a family out walking their dog and more.