Other top surveillance videos include a salmon thief, an ATM heist, a car stolen with a baby inside and more. 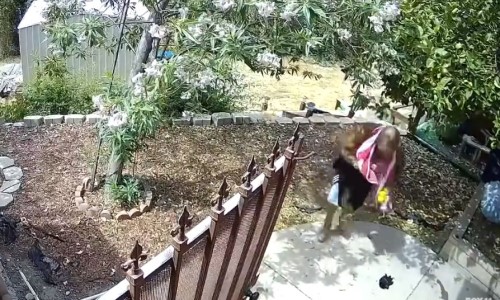 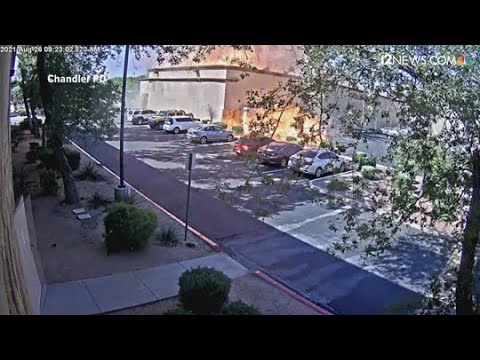 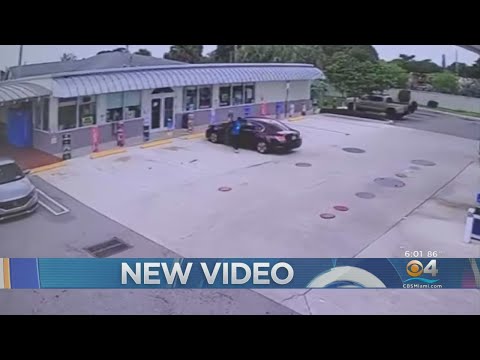 Residential surveillance video shows an alleged burglar enjoying himself at a California home, unbeknownst to the mother and teenage kids that were inside.

The footage shows the man climb some fences before taking a dip in the swimming pool. He even finds where the family keeps their  towels, and then helps himself to some lemons fresh off a tree.

He then breaks into the home and makes off with a backpack. All of this occurred despite the surveillance video signs around the property.

Surveillance video shows the moment an armed suspect leaves a Publix supermarket without paying for $60 worth of salmon. Footage shows the man order the salmon from the seafood counter.

He then puts it in his backpack and proceeds to the checkout line. He tries to use a debit or credit card to pay for two packs of salmon but is unsuccessful. When the manager tells him to put the fish back, he reveals a knife.

After some more back and forth with the manager, he eventually flees on a rented bicycle.

Make sure to check out the rest of this week’s top surveillance videos, which include floodwaters collapsing a basement wall, the theft of bridal shower gifts and much more.