Other top surveillance videos include a rash of thefts at Atlanta film production companies, a car stuck on a rising drawbridge and more. 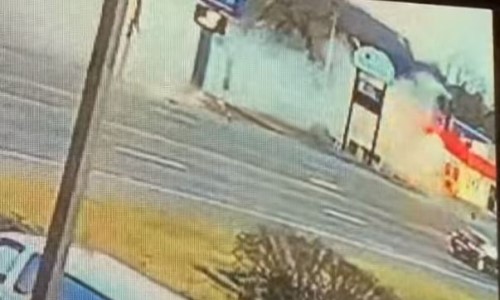 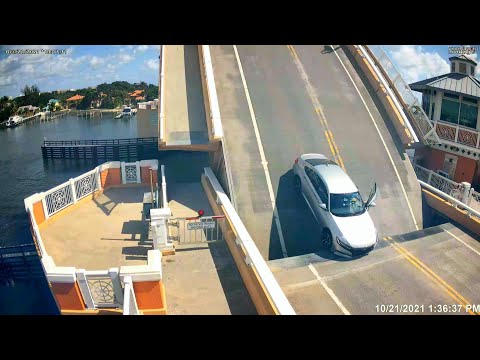 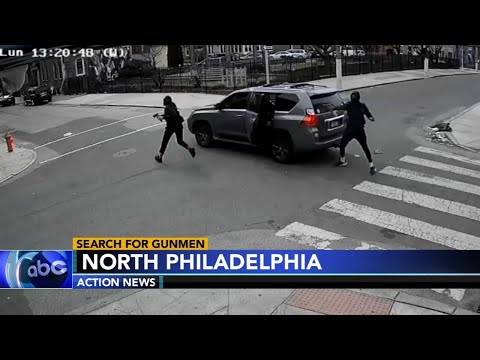 When you really think about it, travelling in cars is extremely dangerous. Even if you are the best driver in the world, that won’t stop someone else from smashing into you when stuck at a traffic light.

We’ve seen a lot of crazy car crashes in these top surveillance compilations. We’ve seen vehicles do pretty much everything, from flying between power lines to plowing through the entrance of an ER. Today’s featured video may be one to add to the all-timer list.

Surveillance video from Pennsylvania shows a car speeding down a road and losing a tire. It then crosses several lanes, hits a concrete barrier, ignites and cartwheels onto the roof of a restaurant.

Police say the driver hit at least four other vehicles, a utility pole and had a high level of alcohol in her system.

Atlanta has become a hotbed for film and television production over the past decade. Naturally, that means it also has a large number of production companies that house expensive film equipment.

Unfortunately for these companies, there has been a rash of thefts at many of their businesses. Numerous have been caught on surveillance video. Police believe the same one or two crews are behind the thefts.

Make sure to check out the rest of this week’s top surveillance videos, which include a damaging tornado, a jewelry heist and more.