Other top surveillance videos include theft by tow truck, a horse-drawn hit and run and more. 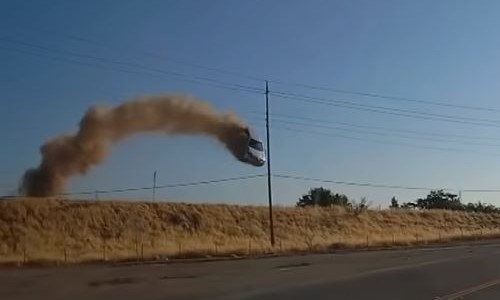 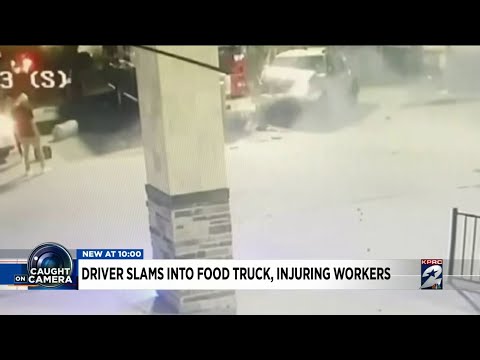 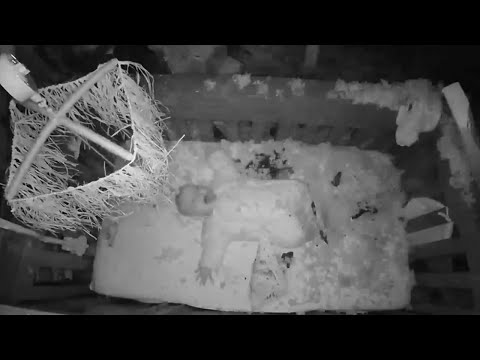 We’ve seen several instances over the years that have made us believe cars can fly. One that has always stuck in my mind was the car that launched across a roundabout island in Poland. However, I think this new video has that one beat.

Dashboard camera footage from California shows the moment a family is driving when a car suddenly appears in the sky with a cloud of dust behind it.

It manages to perfectly pass between two powerlines before crashing down on its nose and cartwheeling. The driver tells his family to call 911 as the car begins to smoke. He then runs over to check on the driver.

Police say the “flying car” had been involved in a hit and run and likely lost control by trying to turn too fast.

A mysterious tow truck was caught on surveillance video stealing the work van of an integrator — ironically the one that installed the security camera that captured the footage.

The tow truck is unmarked and the suspect dresses like a tow truck driver, but it is unclear if he actually is one. Police say this is part of an organized effort that is occurring in the area.

Make sure to check out the rest of this week’s top surveillance videos, which include the wrath of Hurricane Ida, a sleeping baby’s close call with a falling tree and more.

2 Responses to “Top 9 Surveillance Videos of the Week: Speeding Car Flies Between Powerlines”