Other top surveillance videos of the week include two men setting a brothel on fire, an explosive plane crash and more. 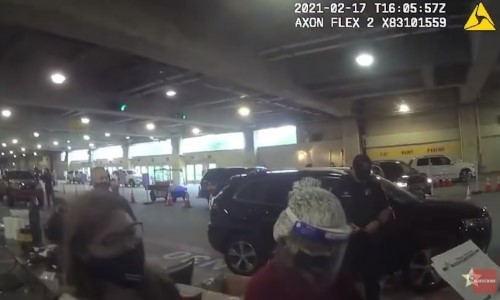 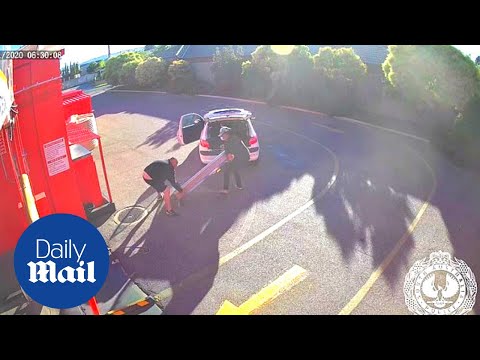 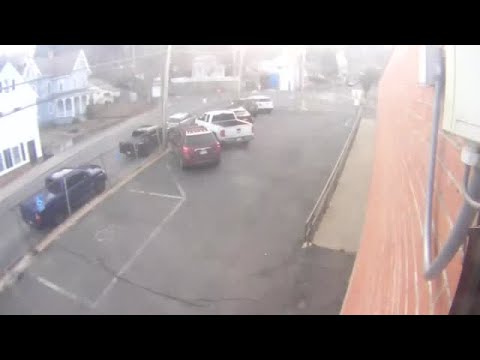 States around the country have been administering COVID-19 vaccines through a methodical roll-out.

The first people to receive the vaccine were the elderly and individuals with severe health conditions. As time goes on, the vaccines will be available to more and more people.

Unfortunately, some people just can’t wait until it’s their turn. Case in point: these two women in Florida (where else?).

Body camera footage shows a police deputy reprimanding two women for dressing up as “grannies” in order to receive the COVID-19 vaccine.

According to WHIO-TV, the women already had vaccine cards but it was unclear if they had actually received their first round of shots or not.

The deputy can be heard in the video saying, “You know what you have done? You’ve stolen a vaccine from somebody that needs it more than you. And now you’re not going to get your second one. So, that’s a whole waste of time we just wasted here on this.”

The women would end up being issued trespass warnings.

Meanwhile, in Australia, an arsonist accidentally sets himself on fire while torching a brothel along with his accomplice.

Surveillance video shows the men pull up to the building and dump a bucket of accelerant in the lobby before igniting it. The blast sets one of the suspect’s hands and feet on fire.

Make sure to check out the rest of this week’s top surveillance videos, which include a bear in a convenience store, a theft at a music store and much more.