Top 9 Surveillance Videos of the Week: Clumsy Arsonist Sets Self on Fire

Other top surveillance videos of the week include a rapper-involved shootout, an illegal COVID party busted by cops and more. 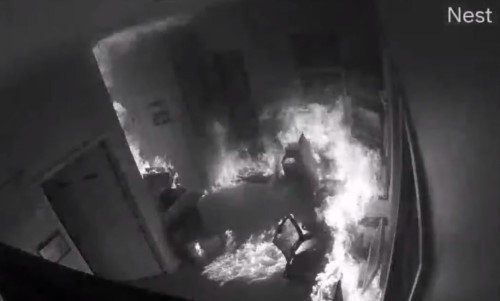 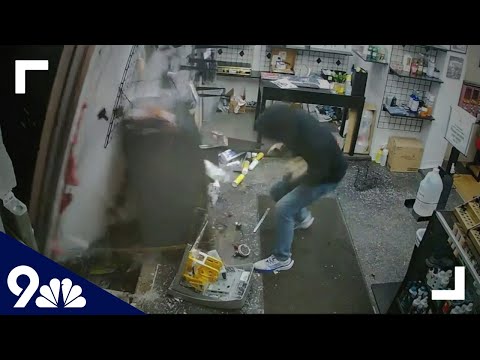 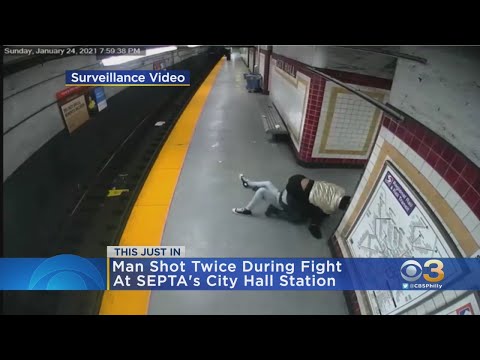 It has become apparent over the years that some people don’t understand how gasoline and fire work. How else can you explain all the videos of arsonists accidentally setting themselves on fire?

This week we find an arson suspect attempting to burn down the office of a North Carolina RV park. Surveillance video shows the suspect pouring gasoline all over the place. He then lights a flame and suddenly the video turns white for a few seconds.

When the image comes back, the office is on fire and the suspect is nowhere to be found. Footage from a second camera shows the suspect immediately fleeing the scene with his feet and legs on fire. He even tries to pick up a backpack or some item that is on fire, but it disintegrates as he grabs it.

Three luxury cars roll into a condo parking lot. A bunch of men get out of the car in what was said to be a deal for high-end sneakers and marijuana. Suddenly, several men pull out guns and fire at the men that were making the sale.

Make sure to check out the rest of this week’s top surveillance videos, which include a creative UPS worker, a destructive ATM theft and more. 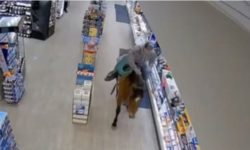 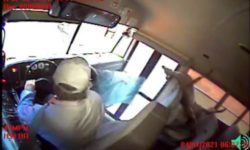 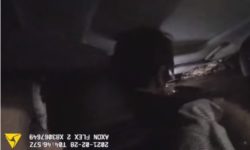