Other top surveillance videos include a Vivint door-to-door salesperson being placed under arrest, a wild shootout at 7-Eleven, bears fighting and more. 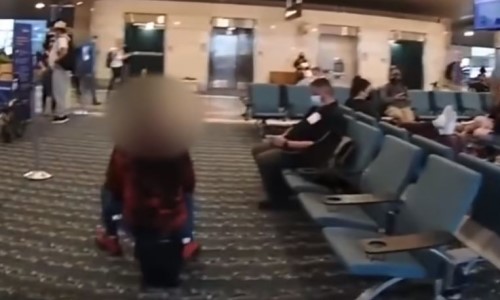 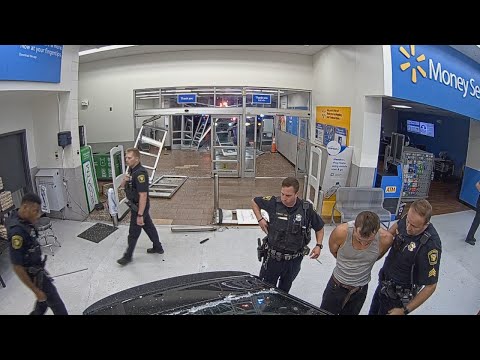 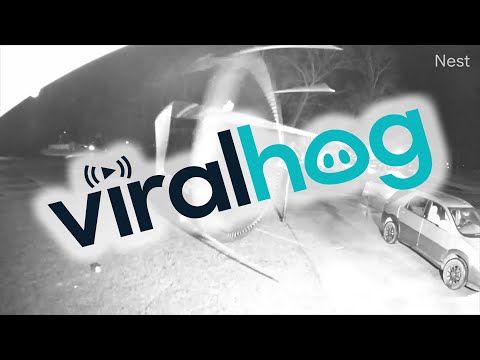 Travelling, especially via plane, is one of the most stressful things we as a society do. Best case scenario, you get to the airport with plenty of time to spare before your flight and can quietly relax until it’s time to board.

However, sometimes being stuck in an airport for too long may result in having a few too many drinks, which can then prevent you from boarding your flight.

This happened to a woman in Orlando earlier this year, when she was not able to board for allegedly being too intoxicated. Police body cam footage shows the woman insisting this isn’t the case.

Eventually, she leaves the area on a motorized piece of luggage. However, she refuses to leave a secured area and a “chase” ensues through the airport. She is eventually arrested for spitting on the police officer and damaging a police vehicle.

A Vivint door-to-door salesman had the police called on him in Florida for soliciting. Police body cam footage shows the officer confronting the Vivint rep.

The police officer notes this type of thing happens all the time but after running the rep’s name, he sees that there is a warrant for his arrest in Texas for failure to appear in court. The rep tries to talk himself out of the situation but is eventually placed under arrest.

Make sure to check out the rest of this week’s top surveillance videos, which include a mother thwarting a kidnapping, a man crashing through the front of a Walmart and more.