Other top surveillance videos of the week include footage of the Dallas airport shooter, a New Jersey councilwoman allegedly involved in a hit-and-run and more. 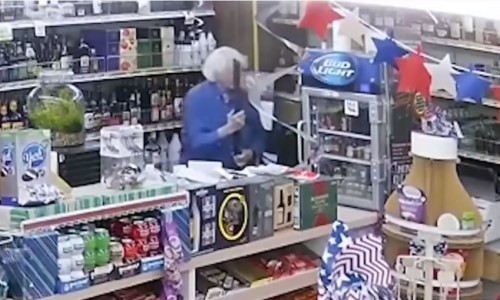 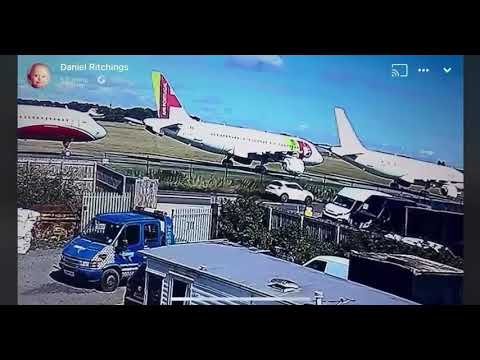 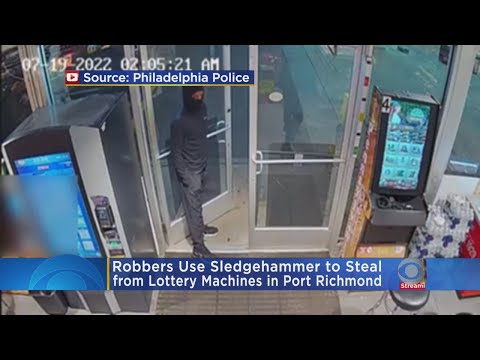 You’ve probably all heard the phrase “respect your elders.” While that phrase is often used in a familial setting, would-be thieves should also start taking that advice.

We’ve seen numerous videos over the years of thieves being foiled courtesy of brave senior citizens. For example, the elderly cowboy that wrangled an armed robber in Mexico, or the elderly man that boxed a would-be robber and then taunted him.

The latest example comes from California, where an elderly liquor store owner observed thieves pulling up to his store before grabbing his shotgun.

A suspect enters the store holding what appears to be some sort of assault riffle. The owner calmly raises his shotgun and fires a single shot, striking the suspect in the arm.

The suspect runs out of the store shouting, “He shot my arm off,” before jumping into the getaway vehicle with the other suspects and driving off.

Police recently released surveillance footage of the active shooter incident at the Dallas airport last month. The video shows the suspect enter the airport and go into the bathroom.

She then leaves that bathroom and walks over to the ticketing counter where she fires several shots into the air. A nearby police officer engages and the two return fire before the shooter is struck in the arm.

Make sure to check out the rest of this week’s top surveillance videos, which include a candle heist, a lotto machine smash and grab and more.