Other top surveillance videos of the week include footage from the Nashville explosion, a delivery driver hanging on to his stolen van and more. 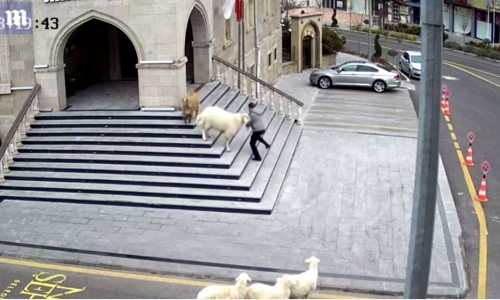 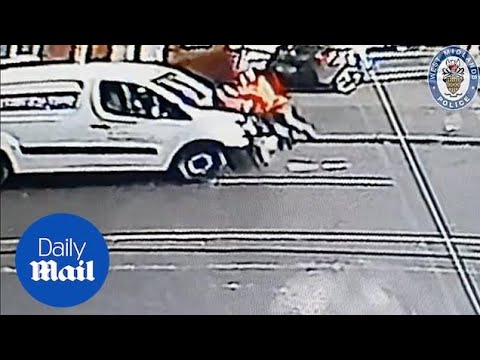 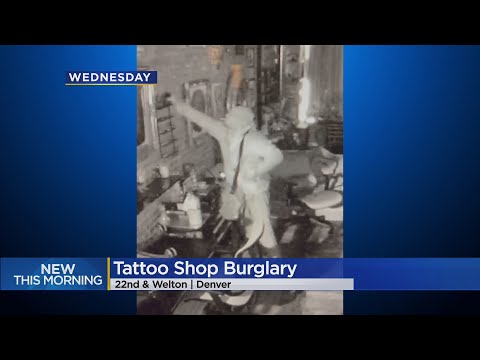 Now that we have that dumpster fire of 2020 behind us, lets get 2021 off to a fresh start. What better way to do that than with animals?

The footage begins with security guards being forced back into the building by a sheep and goat. Surrounding cameras also catch the animals attacking passerby and office workers.

Though Christmas is supposed to be a joyous time, the country woke up to the terrible news of a bombing in downtown Nashville.

Make sure to check out the rest of this week’s top surveillance videos which include a trapped jewelry thief, theft from a tattoo parlor and more.

Watch the Top 6 Surveillance Videos of the Week 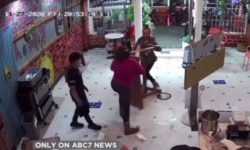 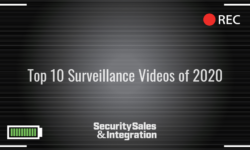 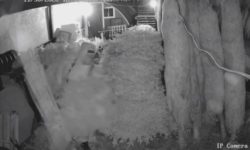 Top 9 Surveillance Videos of the Week: ‘Grinch’ Steals $8K+ Worth of Christmas Decorations