Other top surveillance videos of the week include a shocking daytime shooting, the Miami condo collapse and more. 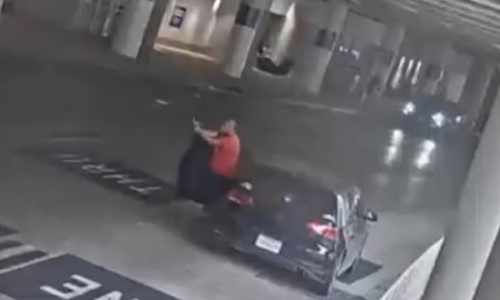 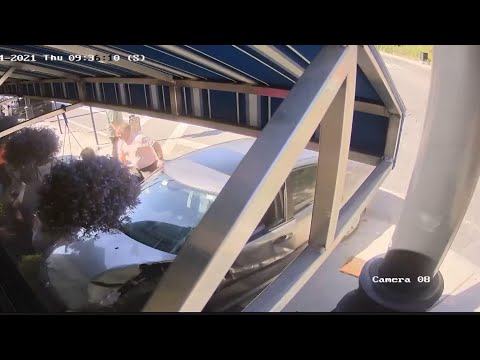 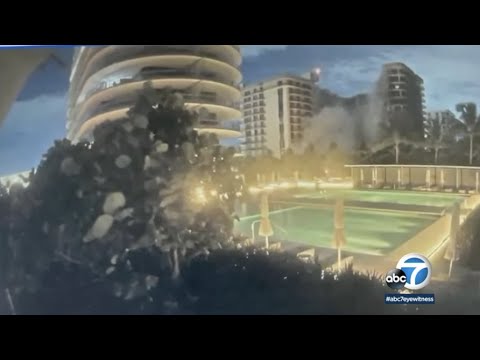 Active shooter situations are always scary and tensions are even more high when they occur in a heavily trafficked location such as an airport.

San Antonio International Airport experienced this scenario earlier this year and the local police department has just released new footage of the event.

Surveillance video shows a suspect open fire at people and vehicles outside the airport as a police officer races to the scene.

Violence continues to spike in New York City and this footage may be some of the most disturbing and unbelievable that has been released so far.

Surveillance video shows a gunman chasing a man down a crowded street when the victim bumps into and knocks down two small children. The gunman then opens fire at close-range on the suspect while he is tangled up with the children. The victim was shot several times but the children were luckily unharmed physically.

Make sure to check out the rest of this week’s top surveillance videos, which include a $200K jewelry theft, a deck collapse and more. 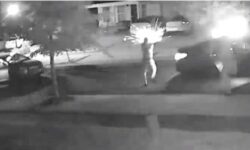 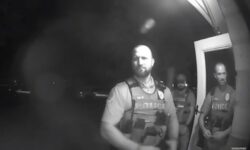