Other top surveillance videos of the week include a wild brawl in Australia, a car jumping a rising bridge and more. 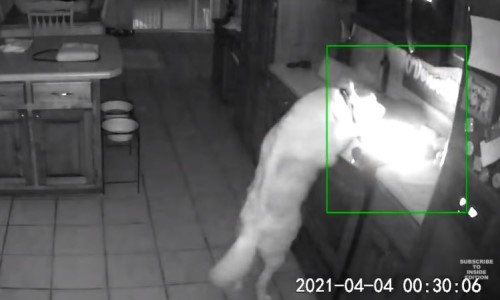 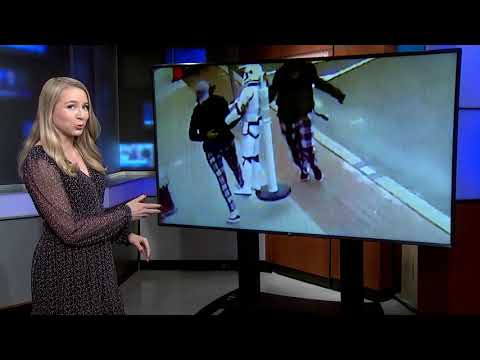 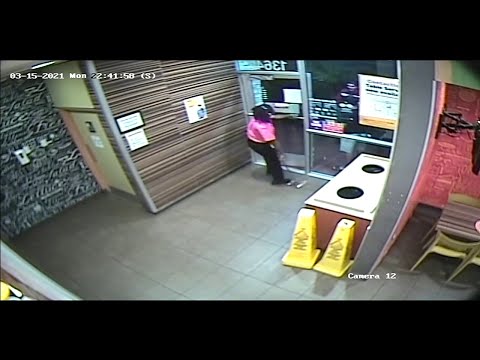 Dogs will do anything for food. Trust me, I’ve seen my dog accomplish nearly unbelievable feats in order to get a small piece of food that was left on a counter or table.

It’s scenarios like this, however, that can lead to trouble. It’s also something that isn’t uncommon. Pets cause up to 1,000 fires each year. Who could forget the time a dog started a fire when it stole leftover pancakes from the top of a stove?

The latest incident caught on camera saw a golden retriever steal a plate of cookies from the counter while its owners were asleep. In the process, the dog turned the stove on and lit a nearby spatula on fire.

Fortunately, the fire wasn’t too serious and the homeowners were able to put it out themselves.

An outrageous brawl broke out in Australia earlier this week and it was all caught on video. Surveillance footage shows a man backing out of his driveway when a suspect shows up and smashes another car’s windshield with a brick.

The suspect then turns his attention to the driver and throws the brick at the car. The driver then floors it in an attempt to run the suspect over and in the process takes out his own fence.

The driver’s mother comes out and then is attacked by the suspect. The driver then runs down the suspect with his car. After the mayhem, another group of suspects arrive to the scene and begin attacking the family’s cars and homes with makeshift weapons. Crikey!

Make sure to check out the rest of this week’s top surveillance videos, which include the theft of a Stormtrooper, a shooting outside a bar and more. 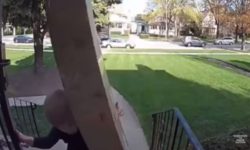 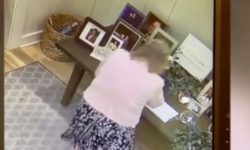 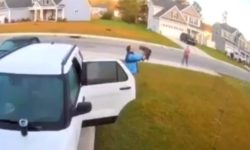