Other top surveillance videos of the week include a $2,500 puppy theft, a plane crash, a front door shootout and more. 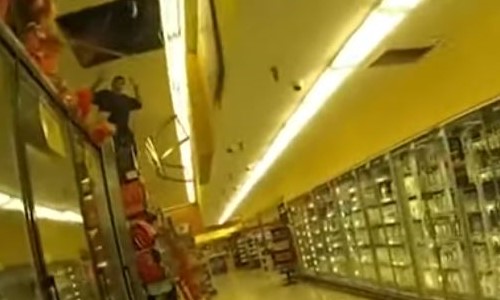 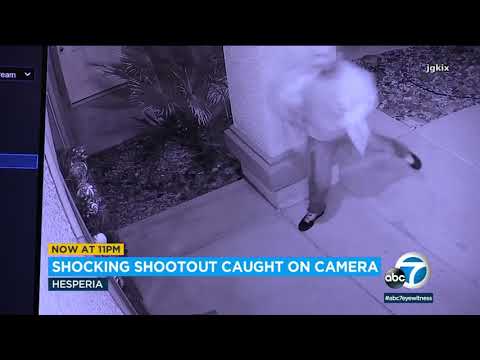 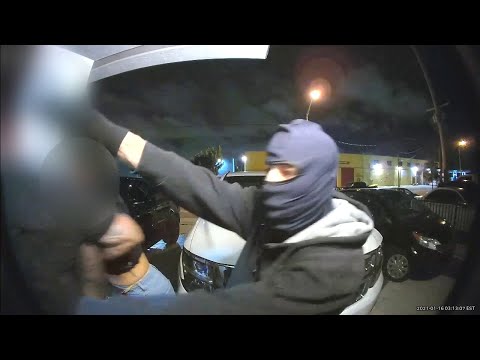 I’ll never miss a chance to bring up how hilarious I think videos are that involve people falling through ceilings. Maybe it’s because I grew up watching the Three Stooges, so I have an appreciation for physical comedy.

In the past we’ve seen an inmate fall through a ceiling in a failed escape attempt, another inmate try the same thing except also get tazed and then my all-time favorite, the convenience store escape caper.

This week’s video ups the ante with the ceiling crasher being an armed suspect. Body cam footage from Los Angeles police officers show a man dangling from the ceiling before landing on top of a freezer.

He eventually jumps off, sending police after him. The suspect then fires at the officers who are forced to dive out of the way. Store surveillance video provides an angle showing the suspect fleeing and shooting at the officers.

Additional surveillance video shows the suspect eventually being apprehended at a nearby gas station.

One would think it would be difficult to steal a dog from a pet store, but turns out all you need is a large handbag.

Surveillance video from a Jacksonville pet store shows two women looking at an Aussie-poo puppy. They walk away but one of them returns to scoop up the puppy and put it in her bag. The dog is worth around $2,500.

Make sure to check out the rest of this week’s top surveillance videos, which include a pawn shop robbery, a failed vehicle theft and more. 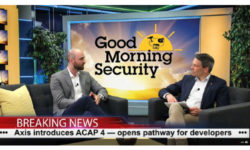 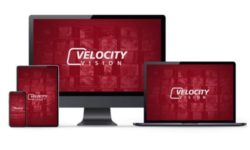