Other top surveillance videos of the week include a state senator’s aide assaulting a golf shop employee, a foiled dog heist and more. 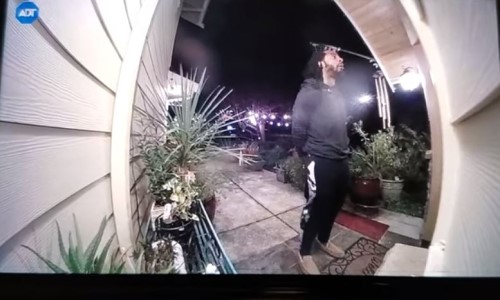 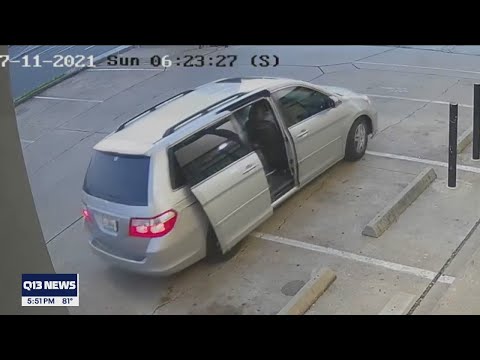 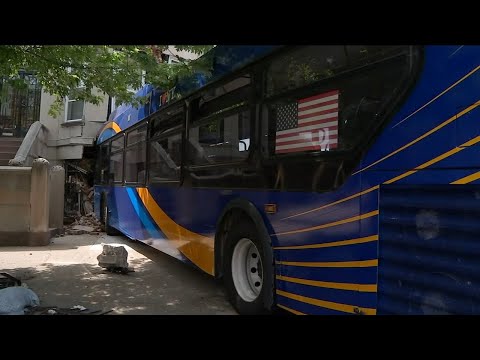 Famous athletes are often thought of as being almost superhuman, but the truth is, they’re just like us — they screw up sometimes.

The latest professional athlete in the spotlight for some less than flattering behavior is NFL cornerback Richard Sherman. Video doorbell footage shows Sherman attempting to force his way into his wife’s parents’ home in Redmond, Washington.

He bangs on the door before forcefully ramming into it with his shoulder. People can be heard screaming from inside.

After Sherman leaves he would eventually be arrested by police for suspicion of burglary domestic violence. He also faces charges of suspicion of resisting arrest and malicious mischief.

The aide of  a Pennsylvania State Senator is facing criminal charges after assaulting the employee of a golf pro shop at a country club.

Surveillance video shows the aide take several swings at the employee, who then bear-hugs him in an attempt to stop him. The aide then continues to strike the employee.

The aide and his group, which included the senator, were reportedly upset about the pace of play.

Make sure to check out the rest of this week’s top surveillance videos, which include a runaway boat, a building collapse and more.