Other top surveillance videos of the week include a domestic violence suspect ambushing officers, a car salesman “being taken for a ride” and more. 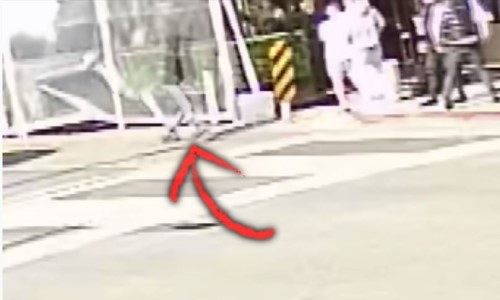 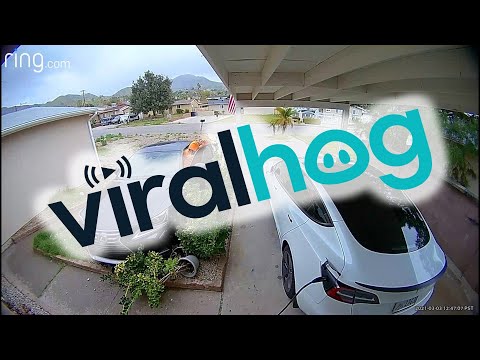 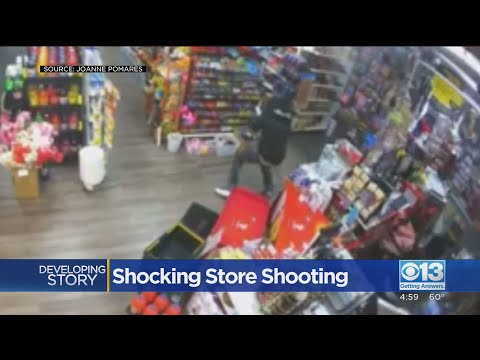 Though Beverly Hills is known for luxury and being filled with celebrities, it, like many other areas around the country, has seen a rise in violent crime and theft during the pandemic.

One trend that has appeared is the theft of high-end watches. The latest incident occurred at an Italian restaurant and involved a shooting.

Three suspects targeted jeweler Shay Belhassen’s $500,000 solid gold Richard Mille watch. One suspect put a gun to his head while one grabbed his arm and another went for the watch.

Fearing for his life, Belhassen fought back. The gunman would end up firing several shots, striking a bystander.

Body cam footage from Queens, N.Y. shows exactly how dangerous it is to be a police officer. The footage shows two police officers checking the house of a domestic assault victim for her assailant.

Suddenly, the suspect enters the house and opens fire on the police officers. Gunfire is exchanged and one officer is hit in both hands while the other is hit in the thigh, breaking his femur.

Make sure to check out the rest of this week’s top surveillance videos, which include a destructive slip and fall, an Uber driver being attacked, and more.