Other top surveillance videos of the week include several fire-rescues caught on body cameras, a bank robbery and more. 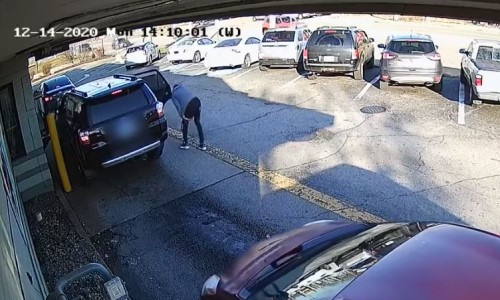 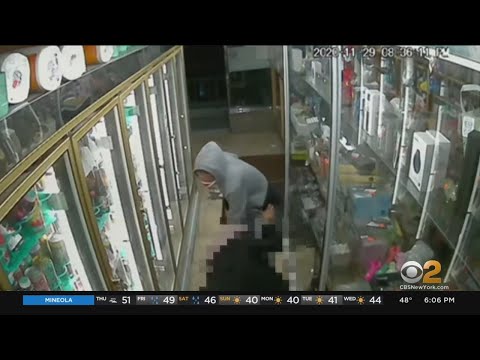 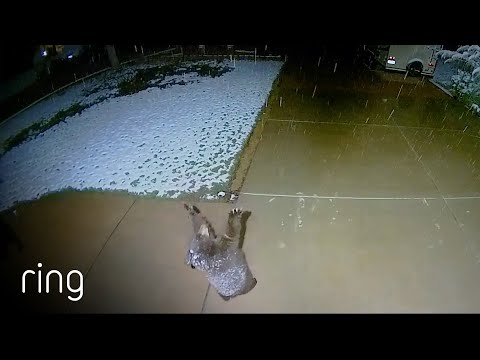 We’ve seen multiple instances of suspects fleeing a courtroom. Those have involved the suspects literally jumping off a balcony and being chased by a judge. This week, the suspect didn’t even make it to the courtroom.

Surveillance video from Gary, Ind. shows a murder suspect escaping from police custody. The police vehicle stops at a McDonald’s drive-thru when a backdoor suddenly opens and the suspect takes off running, darting across traffic.

Another angle shows the police officer try to get out of the vehicle, but he can’t open the door because he’s at the drive-thru window. The suspect apparently was able to break free from the leg brace that was containing him.

Body cam footage from Ohio shows deputies save a woman from a burning car. The woman had a diabetic emergency and crashed her car.

The deputies are unable to open her door so they go in through the rear of the car to open the door and drag her out.

The clip also contains footage of firefighters in Pennsylvania rescuing a dog from a burning barn.

Make sure to check out the rest of this week’s top surveillance videos, which include a hammer attack, a scary bodega robbery and more.