Other top surveillance videos include thieves stealing over a thousand gallons of gas, a dog theft by an Uber Eats driver and more. 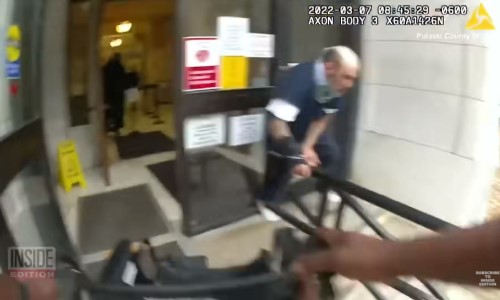 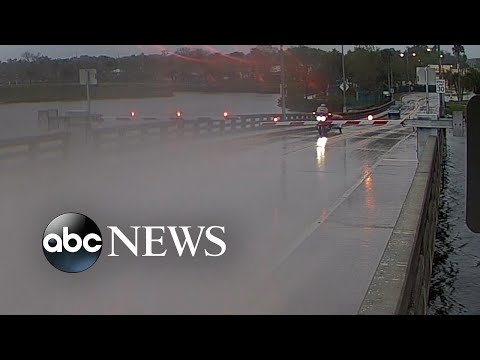 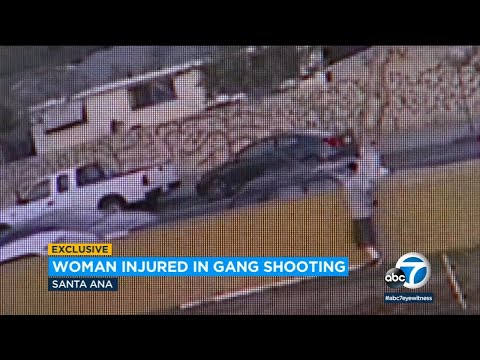 There’s a classic trope where a defendant (or plaintiff) shows up to court wearing a neck brace to in order to garner sympathy. I suppose one may take that trope to the next level by using a wheelchair instead.

Or, if you are anything like Joel Delgado, you do both … and flee before you even enter the courthouse.

Body camera footage from Arkansas shows a Sheriff’s Deputy pushing Delgado up a ramp to the courthouse but before then enter, Delgado suddenly hops up, jumps a guardrail and sprints away.

According to law enforcement, Delgado claimed he was injured during his arrest and brought to the hospital. Judging by the body cam video, he may have exaggerated his injuries just a bit.

The footage then shows the deputy chasing after the suspect down the street. The suspect was able to evade him initially, but was eventually apprehended several hours later.

No one will argue that fuel prices have gotten out of hand over the past month. However, that doesn’t mean you should resort to stealing it.

Surveillance cameras from a Houston gas station show a minivan making multiple trips to the business, covertly siphoning over a thousand gallons of gas in broad daylight.

Make sure to check out the rest of this week’s top surveillance videos, which include a gang shootout, a motorcyclist nearly falling off a rising drawbridge and more. 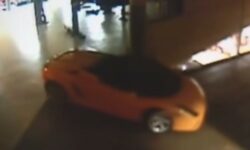