Other top surveillance videos include a shooting inside a hospital, an unruly drunk airline passenger and more. 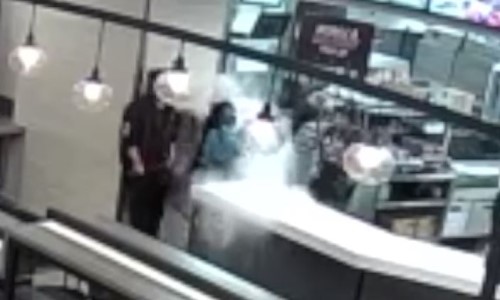 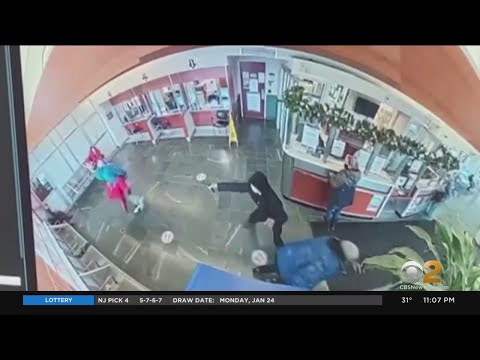 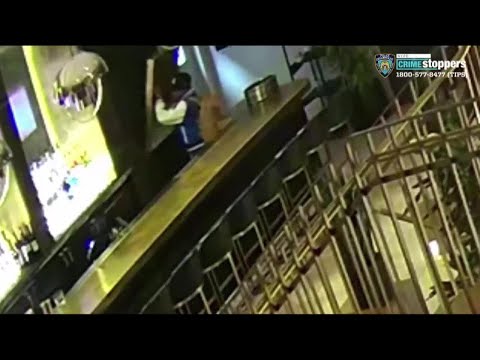 Service workers often bear the brunt of abuse when it comes to angry individuals or people that are just having a bad day. We’ve seen it plenty of times in surveillance videos.

There’s the time an irate customer trashed a Wendy’s through the drive-thru window. The time a man threw hot coffee on a McDonald’s employee. Earlier this year, we saw an angry customer throw hot soup at a manager’s face.

This week we have the inverse — a fast food employee going overboard when it comes to taking out frustrations on a customer.

Surveillance video from a Taco Bell in Dallas shows two customers arguing with employees, allegedly because they refused to correct the pair’s order.

A manager then grabs a pitcher and fills it with “scalding hot” water and dumps it on the customers. The water is so hot you can see steam rising after it makes contact with the counter.

An airline gate agent at the Seattle airport is knocked down and knocked out by a drunk passenger. Surveillance video shows the man being denied entry onto the plane for being too intoxicated.

Refusing to take no for an answer, he bowls over the gate agent, pushing her down and knocking her unconscious on the jetway.

Make sure to check out the rest of this week’s top surveillance videos, which include theft-by-dog, a flash mob robbery and more.