Other top surveillance videos include a knife attack at New York’s Museum of Modern Art, a city bus crashing into a bar and more. 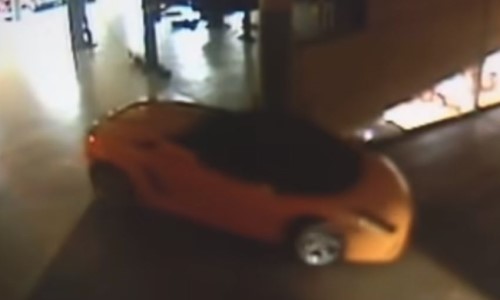 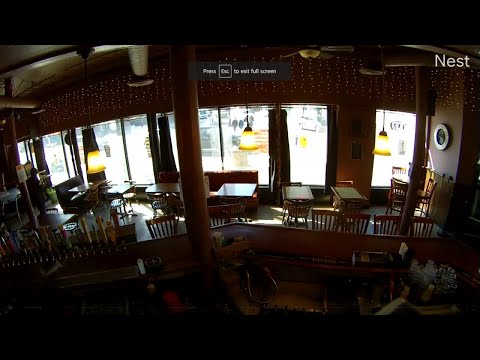 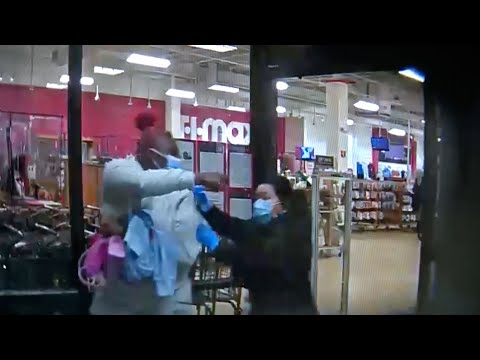 We occasionally come across surveillance footage that is so outrageous that it looks like a scene from a television show or movie. That statement applies to this week’s featured video, but you could also say the actions were inspired by a movie.

The teen rappelled from the roof of the dealership the car was being serviced at and broke in through a window. He then spends around 15 minutes walking around the dealership before cutting the exit door’s lock with bolt cutters.

Police records show the teen did his research prior to the theft, Googling how to pick locks and jam the theft system of the exotic car. As crazy as all of this sounds, the story of what happens after the theft gets even crazier. Watch the video to find out what happens!

Surveillance footage from New York’s Museum of Modern Art shows a man jump over the front desk counter and stab two employees. The employees were eventually able to fight him off.

Police say the man wanted to see a film that was playing but the museum revoked his pass the day prior.

Make sure to check out the rest of this week’s top surveillance videos, which include a delivery driver’s van rolling into a house, a shoplifter pepper spraying a store employee and more.