Other top surveillance videos include problematic subway intruders, a bear taking out the trash and more. 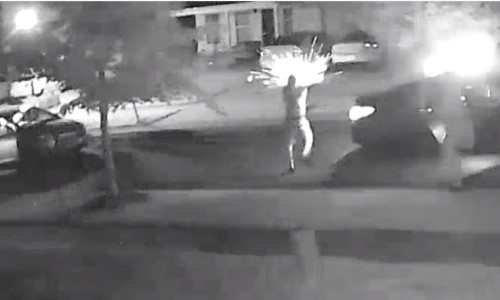 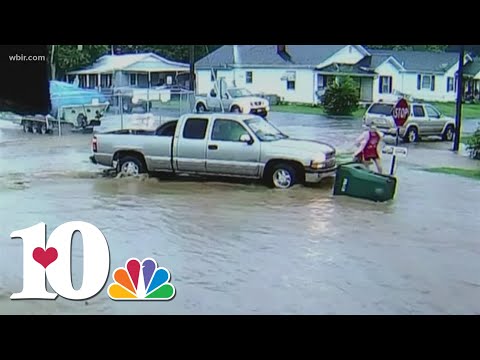 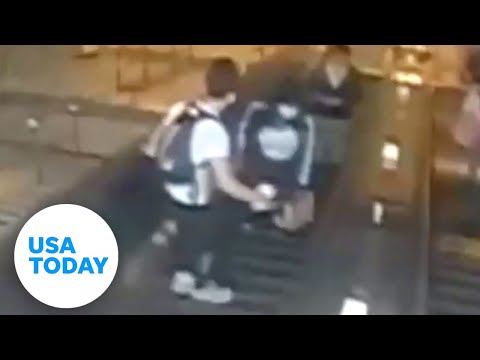 A quiet neighborhood in Charlotte, N.C. was recently woken up by what looked like a scene out of a movie.

Surveillance video shows two cars pull up to a home followed by three teenagers exiting them. They then unload an estimated 150 bullets into a house as sparks fly.

Authorities believe the shooting is linked to a feud between high school students. Tragically, a three-year-old died.

Sydney has seen a serious uptick of intruders in its rail tunnels. Surveillance videos show people sneaking through the tunnels, one suspect even on a bicycle.

During the past year, there were more than 2,000 trespassers detected, for an average of seven per day. Not only is this dangerous, but it has caused lengthy delays for rail-riders.

The transportation authority has begun utilizing AI on its cameras to spot intruders.

Make sure to check out the rest of this week’s top surveillance videos, which include a shooting at an AMTRAK station, cars being washed away in a flood and more.