Other top surveillance videos include a mugging suspect nearly losing his pants in the act, a suspected inside job at a phone store and more. 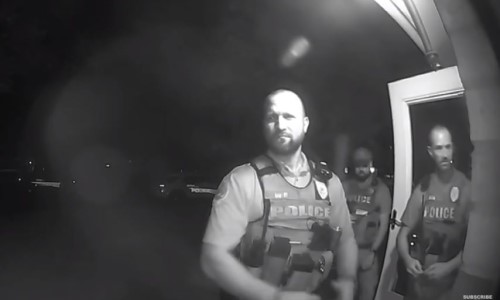 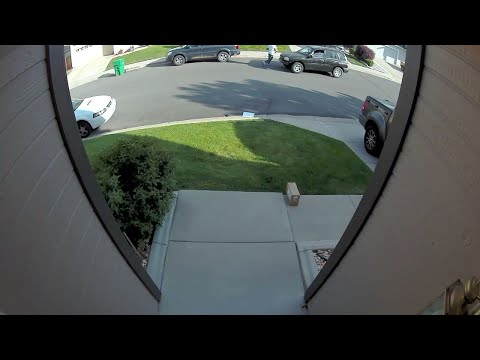 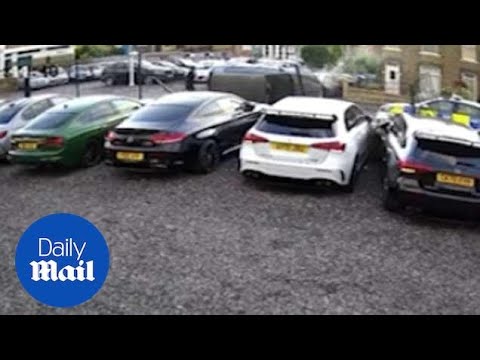 False alarms are a huge issue for law enforcement and the security industry. They force first responders to waste time that could be used on potential life-threatening emergencies and in certain areas, harm security dealers financially.

Some of these false alarms can be caused by malfunctioning equipment, or a user that doesn’t disarm their system in time. In other instances, something more ridiculous.

For example, the times police were unknowingly summoned to homes for a “deer burglar” and “robot intruder.” The latest culprit to add to this list is apparently a cockroach.

Surveillance video shows officers with their weapons drawn enter a house. Another camera shows them search a room when one of the officers spots a cockroach near the camera.

Speaking to the owner, who happens to be a 911 dispatcher, a police officer tells her a roach was on her camera. The owner, due to her disgust of bugs, jokingly tells the officers to burn the house down.

Surveillance video from a Boost Mobile store in Florida shows thieves robbing the business in the middle of the night. However, it is clear that the suspects must have inside information.

The thieves enter the store and use the disarm code to turn off the alarm. They then go to the store’s safe, enter the code and end up making off with thousands of dollars of merchandise.

Make sure to check out the rest of this week’s top surveillance videos, which include a victim being attacked by a man with a hatchet, a package theft fail and more.