Other top surveillance videos include a frequently robbed bakery, an arson inside a convenience store and more. 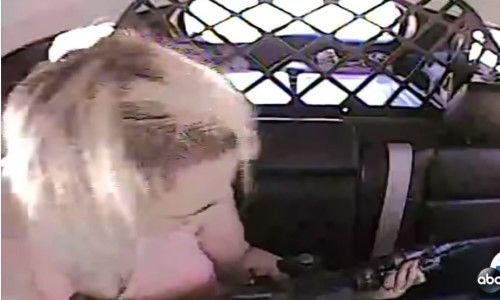 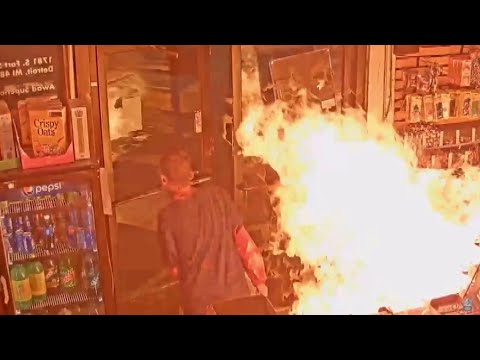 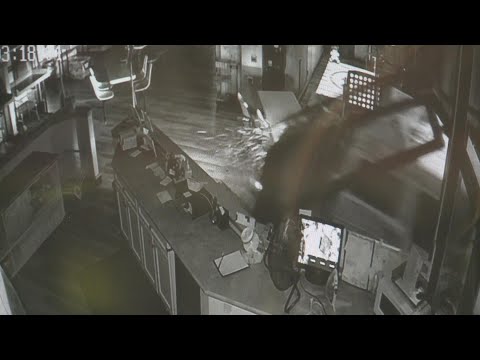 When someone is detained and put in the back of a police cruiser, it is usually for the safety of their self, the responding officer(s) and anyone near by.

However, if the wrong person is able to escape, that could spell serious trouble. And that’s exactly what happened recently in Oklahoma.

A woman that eventually tested positive for meth was handcuffed and placed in the back of a cruiser. Police say she was only being detained for erratic behavior and was not going to be arrested.

She allegedly then slips out of her handcuffs and unlocks an assault rifle that was in the vehicle. She then opens fire on two deputies and a bystander.

The owner of a Chicago bakery says she is fed up with constant theft and vandalism. Surveillance video from a recent incident shows a man walk into the store and trash the counter, creating a mess.

On his way out, he attempts to steal a customer’s purse but is unsuccessful. Another video shows a thief stick his head in through the door and snatch a woman’s cellphone who was sitting nearby.

Make sure to check out the rest of this week’s top surveillance videos, which include an armed robbery at a Burger King, a Jeep-powered break-in and more.