Other top surveillance videos of the week include thieves rolling an 800-pound safe out of a house, a violent school bus crash and more. 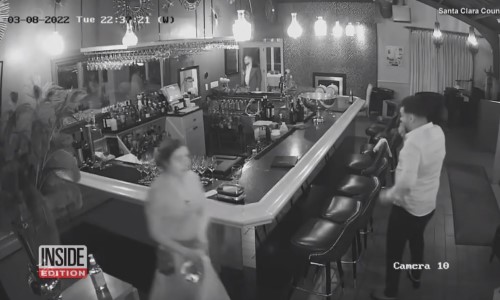 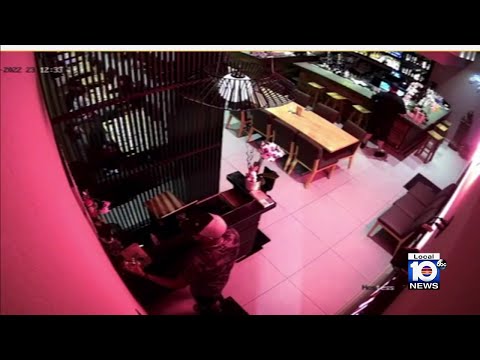 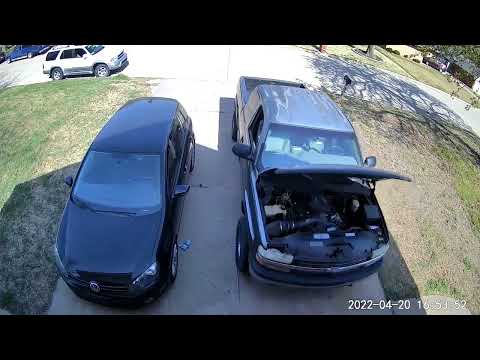 If you are going to serve a $4,000 liquor at your bar or restaurant, you might want to keep in somewhere safer than on the shelf with the rest of your stock.

Surveillance video from a San Jose, Calif. restaurant shows a woman and two friends walk into the bar area. The woman goes behind the bar, briefly looks at the bottles and then makes off with a bottle of Louis XIII Cognac — which costs $4,000 and is said to be 100 years old.

This type of cognac appears to be popular with beverage bandits. A few years ago, we saw a man steal the same kind from a liquor store by breaking into a display case and stuffing it down his pants.

Disturbing footage from onboard a school bus shows what happened to students after it was struck by a speeding car.

The video begins with the students talking and laughing. Soon, a speeding car T-bones the bus, sending the kids flying across the aisle. At first glance, you may think the bus had rolled over.

Instead, the bus was struck with such force that the kids were literally plastered to the inside of it. Witnesses eventually arrive on the scene to help the students evacuate. Fortunately, a broken pelvis and femur were the most serious injures.

Make sure to check out the rest of this week’s top surveillance videos, which include a stolen Buddha statue, an unprovoked attack on a police officer and more.