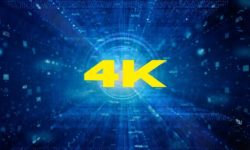 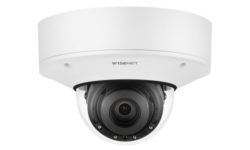 Hanwha’s new AI-based cameras capture images at up to 4K resolution and include in-camera deep learning algorithms for object detection, classification and analytics. 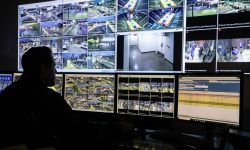 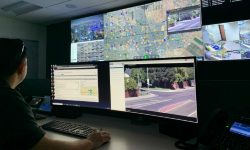 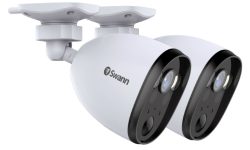 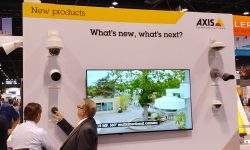 Think Value, Not Megapixels: How to Sell Your HD Surveillance Cameras

Discover the latest video capabilities and features that further the security mission as well as bring customers added value. 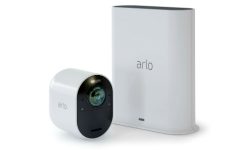 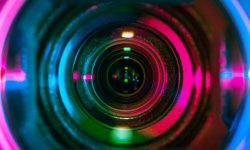 Countless security cameras were released in 2018. Here are some high-quality selections from the likes of Johnson Controls, FLIR, Dahua, Pelco and more.