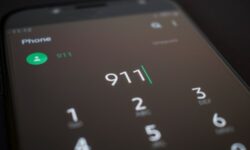 Motorola says with 911 Datamaster’s technology, it will continue to enhance its integrated command center software suite. 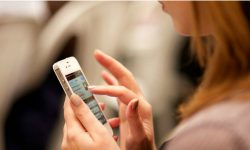 The phones will give cops access to 911 calls and video surveillance footage from crime scenes at the push of a button.

Drones could use two-way radios to relay messages to victims as well as deliver supplies.

As the last fireman to escape 9/11’s World Trade Center devastation, ex-Chief Richard Picciotto has a unique perspective of what when right and wrong that tragic day. In an exclusive interview, SSI asks Picciotto how the electronic security industry can best aid firefighting efforts. 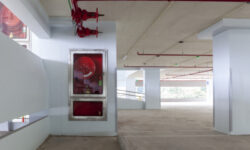 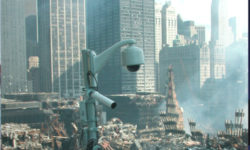 The World Trade Center attacks on Sept. 11 was not only monumental in terms of U.S. history but also the single most significant catalyst of change for the electronic security industry. For this 10th anniversary observance, high level perspectives are presented from suppliers, integrators, market analysts and others about the indelible impact this tragedy has had on security, and how it continues to shape its future.

The Long Road Still to Travel After 9/11