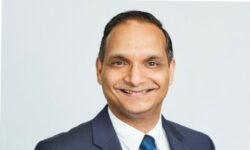 SIAC Adds Brinks Home Executive to Board of Directors

Akash Sah will serve as a trustee for the Security Industry Alarm Coalition alongside 10 other alarm industry experts. 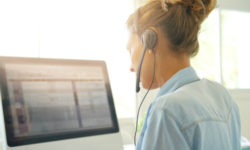 Panels that dial out seven digits must be re-programed to dial out a 10-digit number, which includes the area code plus telephone number.

The plaintiffs’ petition claims alarm companies do not get a hearing before being fined, which violates their due process rights. 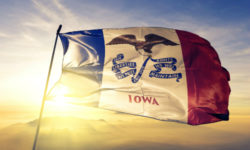 The Security Industry Alarm Coalition credited Per Mar Security’s efforts in helping get the false alarm language into the legislation.