The SSI Industry Hall of Fame Ring of Honor will be annually bestowed upon an existing Hall of Famer (minimum 10 years after induction) who has continued to distinguish themselves with exemplary achievement or contributions. 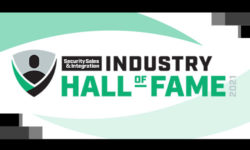 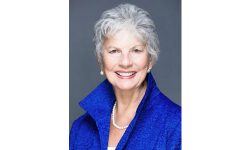 Jones is an inductee to the SSI Industry Hall of Fame, has been honored with PSA Security Network’s Marcus Award and SIA’s President’s and Lippert Awards. 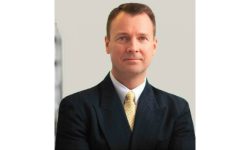 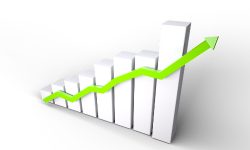 SSI Webcast: How to Track Value Creation in an RMR-Based Business 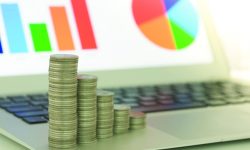 Minding Your Metrics: Tracking Value Creation in an RMR-Based Business

This webinar will discuss the key operating metrics that define and impact the creation of value in RMR based security alarm companies. 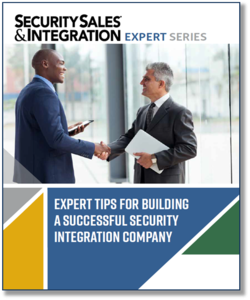 Starting your own business is full of both challenges and opportunities. Wouldn’t it be nice to have an experienced partner to show you the ropes? 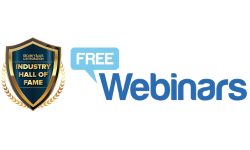 How Professionalism Promotes Prosperity In the Security Industry

In this free webinar, Pierre Trapanese addresses how exemplary professionalism, honor and taking responsibility beyond your immediate interests, is key to not only building your business but strengthening the whole security industry. 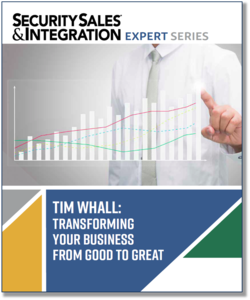 Tim Whall: Transforming Your Business from Good to Great

What does it take for a security business to grow and thrive in today’s environment? Tim Whall, former CEO of ADT Security Services, recently shared techniques that he has learned in his 40 years in the business.