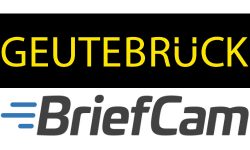 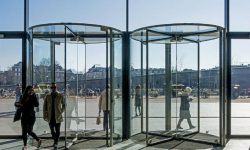 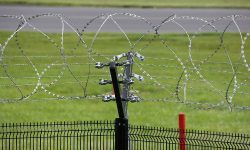 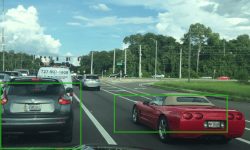 The company offers both mobile and fixed-location solutions, which are designed either to function as stand-alone tools or to integrate with third-party software and hardware. 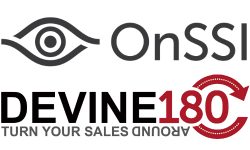 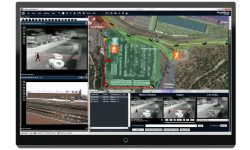 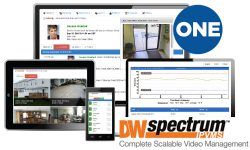 The Cloud integration between DW Cloud and Connect ONE’s Cloud service eliminates the need to connect to an IP address. 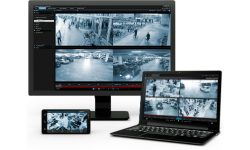 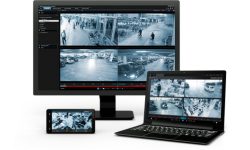 Milestone has published more than 60 free video tutorials on the company’s YouTube page that instruct on installing, configuring and operating XProtect VMS.