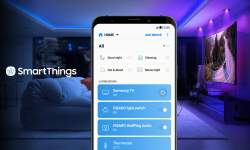 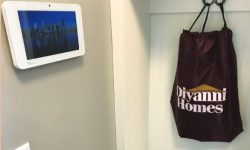 Why This Homebuilder Includes Z-Wave Technology in All New Builds

Adding Z-Wave home automation technology is designed to introduce homeowners to the capabilities and benefits of smart home products. 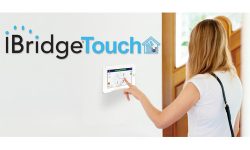 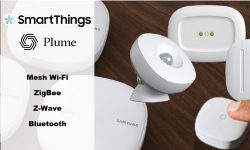 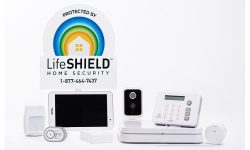 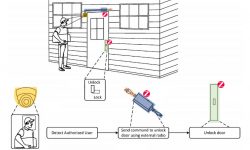 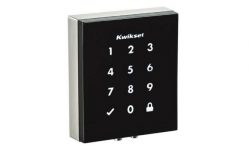 The Kwikset Obsidian is a motorized deadbolt lock with a touchscreen keypad for control and utilizes Z-Wave Plus.

Silicon Labs acquired Sigma Design’s Z-Wave business to bring together all the short range IoT standards under one roof.

Kwikset’s new Z-Wave smart lock conversion kit replaces the interior half of an existing lock without changing the exterior.