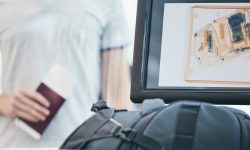 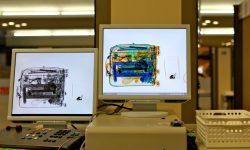 JetBlue announced Wednesday the goal of the program is to speed up the boarding process while improving national security.

Passengers in Atlanta will be able to quickly advance from ID verification to the physical security checkpoint.

Time to Take Airport Security to a Higher Plane

The Transportation Security Association is long overdue for an overhaul of its screening practices, policies and procedures.

DHS: Driver’s Licenses Will Work at Airport Security Until January 2018

States that have yet to comply with the REAL ID Act catch a major break with the two-year extension.

New-Fangled Scanner Is Being Studied as Airport Security Solution