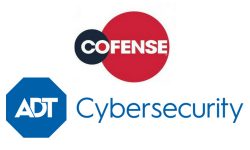 The ADT Cybersecurity platform will be augmented by Cofense Triage, said to be the first phishing-specific automated incident response platform. 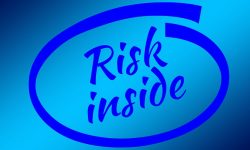 How to Protect Security Systems From Hackers, Cyber Attacks

Find out the technologies and practices being administered to keep unwanted code and intruders out of security networks and devices. 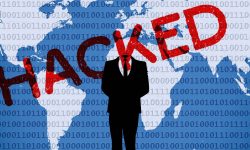 Cybersecurity Fail: The Most Devastating Cyber Attacks and Hacks of 2017

Cyber attacks are becoming more and more prevalent. Here are some of the most devastating from the past year, as well as ways to boost your company’s cybersecurity.

Most Consumers Believe Security Should Be Built Into IoT Devices

A new global survey by Irdeto found that IoT security is a collective responsibility between consumers and manufacturers.

This integrator is collecting $1,000 per year by selling the FireFX Network Guardian appliance with cybersecurity protection.

The WannaCry ransomware virus was unknowingly uploaded to hundreds of traffic cameras in Australia.

Use these best practices to protect video customers from potential cyber breaches.