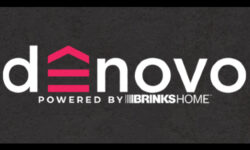 With a nationwide footprint, Skyline has one of the largest door-to-door sales organizations in the smart home security industry. 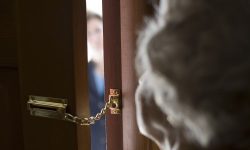 The Arkansas Attorney General’s office received over 100 complaints against alarm businesses and their door-to-door salespeople. 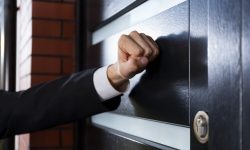 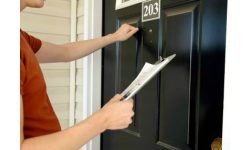 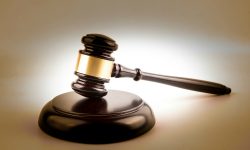