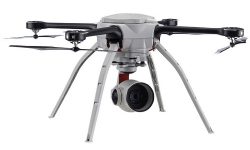 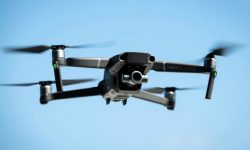 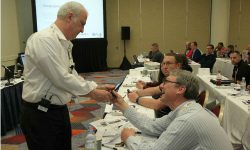 In collaboration with SIA, ISC West will offer an education agenda that addresses a wide range of topics within the cyber-physical security landscape.

Here is the second installment to the new quarterly online feature, Robolliance Corner, which offers content authored by subject-matter experts to explore and inform on the autonomous robotics marketplace.

Troopers in Idaho are using unmanned aerial vehicles (UAVs) to collect information at crime scenes, among other evidentiary gathering uses.

A Quick and Easy Primer on Anti-Droning Methods

Security professionals involved with drones or anti-drones must be vigilant about new and emerging methods for anti-droning.