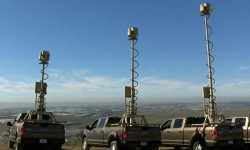 DHS and NYPD tested two new technologies that might one day be utilized to overcome wireless dead spots and service congestion.

The new DHS measures will apply to both domestic and foreign air carriers for more than 280 last point of departure airports in 105 countries.

JetBlue announced Wednesday the goal of the program is to speed up the boarding process while improving national security. 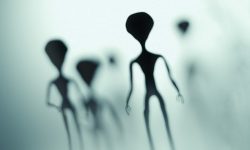 Homeland Security contract is one of the largest in Rand Corps. 70-year history.

Global Homeland Security Market to Hit $452.5B by 2024, Forecast Projects

Research and Markets published a report on where the homeland security market is going for the next eight years.

DHS Secretary Jeh Johnson said on CBS that something needs to be done to cut down terrorists’ ability to purchase a gun.