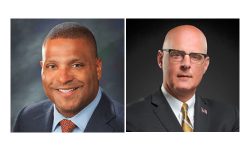 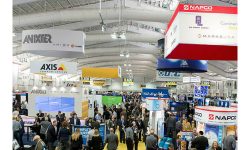 ISC East is billed as the leading security industry convention for new products, solutions and technologies in the northeastern United States. 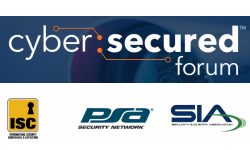 Home automation and security meet in these devices by Napco, Johnson Controls, Nest and more from this year’s ISC East show floor.

Find out everything that’s going on at ISC East this week, as well as the addition of the Unmanned Security & Safety Expo to next year’s show.

Among the SIA education and networking events will be scores of new exhibitors at this year’s ISC East.

Kelly, who is current vice chairman of K2 Intelligence, will touch on some of his most widely-respected accomplishments in the industry during the session.

The position was formerly held by Ed Several, who has been elevated to a global role within Reed.

ISC East attendees had a wide variety of video doorbells to interact with at this year’s show.

Senior Vice President and President of the Americas Tim Eckersley was honored with the Jay Hauhn Excellence in Partnerships Award.