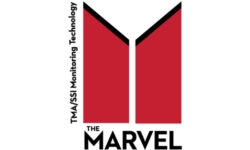 Entries for The Marvel Award, honoring innovations in monitoring technology, must be submitted no later than March 21. 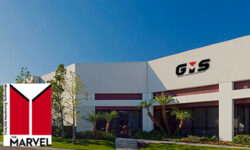 The Calipsa False Alarm Platform has allowed Acadian Monitoring Services to decrease response times to true alarms by about 35%. 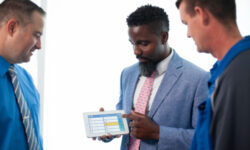 The industry’s largest provider is turning heads with SoSecure, a mobile phone app that is easy to use and bursting with useful features.

The Marvel Award recognizes monitoring centers for creating and/or using cutting-edge technology and to raise awareness of these new technologies. 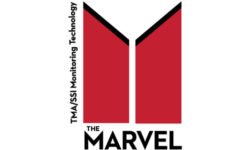 The winner of The Marvel will be revealed during a April 15 virtual event and featured in SSI’s August 2021 Monitoring issue.

The Marvel Award honors innovations in monitoring technology. The winning organization will be announced in June 2021 and featured in SSI. 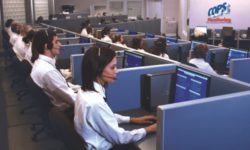 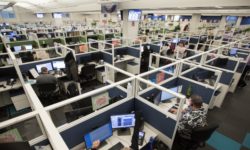