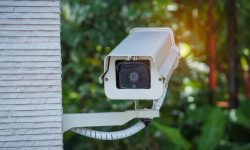 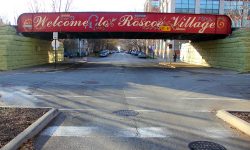 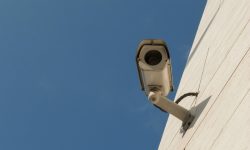 The voluntary surveillance camera registration program is aimed at reducing crime and aid in the apprehension of criminals.

APD says the video feeds would not be recorded and it would only tap into the commercial security camera systems in response to a call for service.

Security Cameras Will Be Mandatory for Michigan Township Businesses

Additional security cameras are to be installed in the French Quarter and throughout the city in what the mayor referred to as “hot spots.”

The new video surveillance cameras are part of what the city calls a three-phase plan to add more than 200 new security cameras.