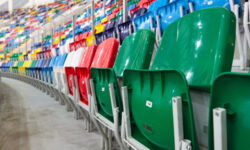 A new NFC and RFID solution is being deployed at concerts and games to allow touch-free transactions and ordering via mobile phones. 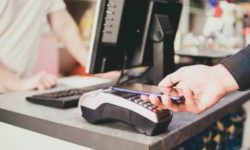 Students, faculty and staff can now use their Android phones to access campus buildings and make purchases through Google Pay. 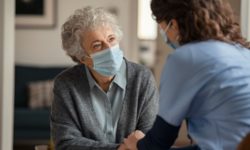 How a Senior Living Facility Is Using NFC, BLE Technology for Contact Tracing

Fobs worn by staff, residents and visitors allow for the recording of movement and interactions of individuals in the facility.

Identiv Illustrates Diverse Ways NFC Is Being Leveraged Across Markets

Identiv and Les Bouchages Delage expand partnership and connect consumers to the IoT with a simple tap of customized NFC-enabled wine and spirit bottle closures. 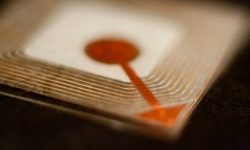 A new market report by BCC Research projects the RFID market in the region will grow at more than 13% annually for the period 2018-2023. 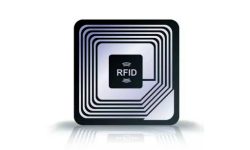 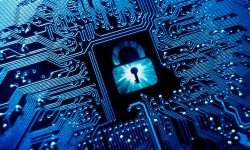 What Every Integrator Should Know About Interoperability

Although network interoperability has been a buzzword for video surveillance and access control systems for the past several years, we’ve only recently begun to realize that there are a host of other issues that need to be addressed.

Report: Global IoT Manufacturing Market to Exceed $13B By 2020

North America is expected to hold the largest share of this market during the forecast period due to technological advancements and early adoption of IoT in the region.