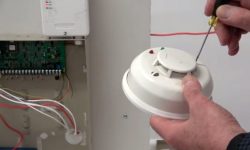 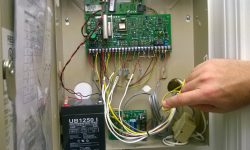 For the past 20 years most hardwired alarm panels have been manufactured in deviation to UL 1023, UL 985 and NFPA 72 standards, Jeffrey Zwirn contends. 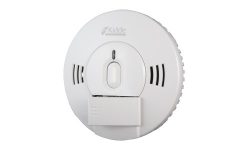 The new Kidde smoke alarms are said to be the first to meet the new UL 217 safety standard for distinguishing real fires from harmless smoke.

For the second time Nest has partnered with the foundation, established by actor Denis Leary, to provide two fire departments with the awards.

Major factors fueling the market include increased spending for protection of assets and robust growth in infrastructure development.

Fire management systems are expected to dominate the market share during the forecast period, 2016-2021.

Do Your Customers Know When to Replace Smoke Alarms?

Study reveals most Americans don’t know how often they should replace their smoke alarms.

A new breed of smoke alarms incorporates military technology that is said to be superior to either ionization or photoelectric technologies.