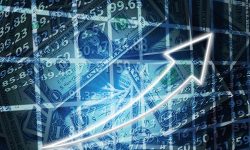 Coming off a year in which the cumulative stock performance of public companies in the smart home, security and consumer electronics industries grew 22%, 2017 blew that away with a whopping 40.5% increase. However, some companies still saw red. 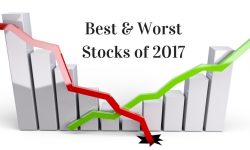 Why Alarm.com Execs Are Selling Off Their Stocks

Now is the time to sell as Alarm.com stocks see record share price.

Overall, publicly traded security companies rebounded in 2016 to post an estimated gain in excess of 7 percentage points over the prior year when returns dipped into the red.

Despite several major attacks this year, cybersecurity industry stock prices are on the rise.

The interactive services specialist applied to list its common stock on NASDAQ under the ticker symbol ALRM.

ADT currently has an average rating of “Hold” and an average price target of $37.80.