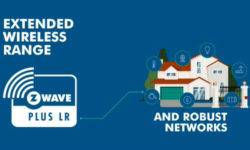 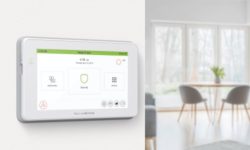 The new Honeywell Home Tuxedo panel by Resideo features a 7” color touchscreen and is compatible with hundreds of Z-Wave Plus devices. 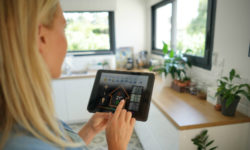 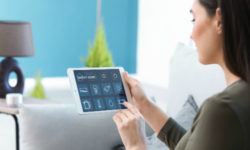 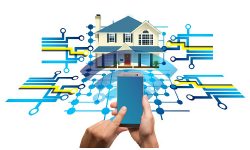 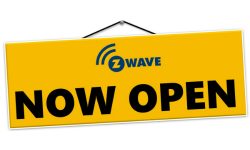 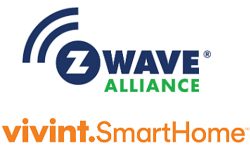 The Z-Wave Alliance membership now exceeds 700 members worldwide with over 3,000 smart home and IoT certified devices on the market. 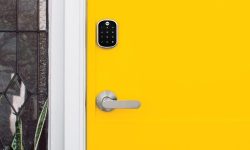 The Yale Pro SL is a key-free smart lock with built-in Z-Wave Plus technology that integrates with popular smart home and alarm systems. 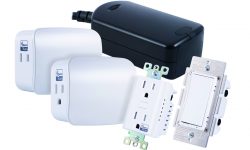