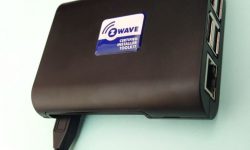 In addition to increasing membership and device numbers, the Z-Wave Alliance also revealed its new membership specifically for professional installers.

The certification ensures full compliance with all federal, national and local standards and codes in both the United States and Canada.

Review: Yale nexTouch Keypad Lock Is One to Keep in Stock

A newly released benchmark report from PlumChoice and Z-Wave Alliance shows consumers got ‘smarter’ in 2016 about home automation devices that benefit their lifestyles.

Among Kwiksets new products on display at ISC West will be the Z-Wave Smart Lock conversion kit.