Other top surveillance videos of the week include an attempted ATM scam, an armed robbery at an adult arcade and much more. 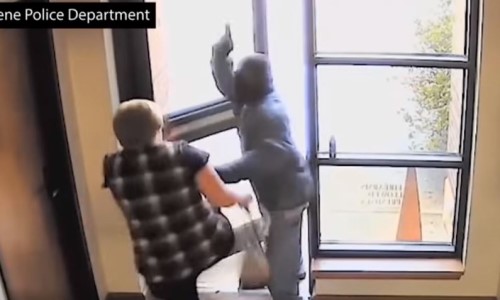 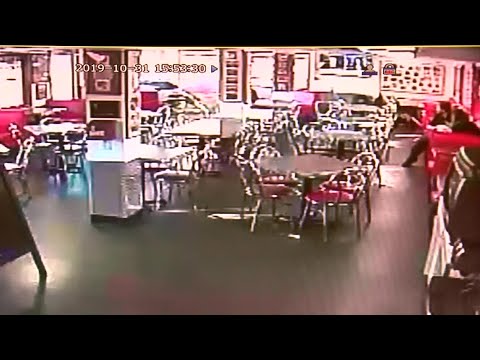 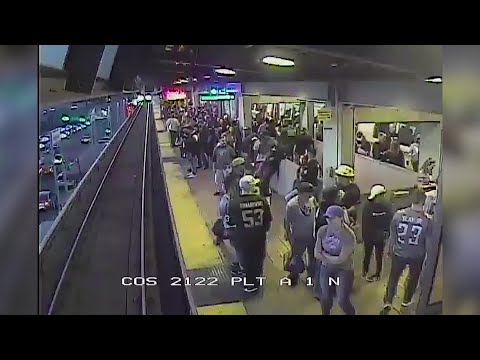 The news and Internet may be flooded with bad people doing bad things, but there still some good people out there.

I’ve said it before, there are few things better than seeing a criminal suspect fail/get what they deserve.

The latest instance occurred in Texas when an armed suspect attempted to rob a bank. Surveillance video shows him being confronted at the door by a 60-year-old bank employee.

They shove each other back and forth before she literally kicks him out the door.

In keeping with the banking theme, a man was busted attempting ATM fraud. He claimed that he deposited $3,000 into an ATM but it did not go into his account. However, surveillance video tells a different story.

The footage shows the man pull up to an ATM and partially insert cash into the machine. Instead of letting go, he holds onto the cash until an error message appears. He then snaps a picture of it and prints a receipt.

The best part? He took his story to a news station, but when the station did its due diligence, it discovered the attempted scam.

Make sure to check out the rest of this week’s top surveillance videos which include a destructive tree-fall, a dramatic police chase and arrest, and more.