Other top surveillance videos of the week include a wild daytime shootout, a daredevil-dog and much more. 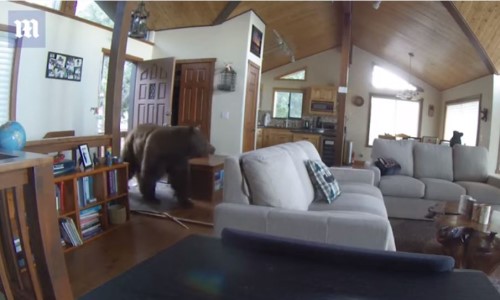 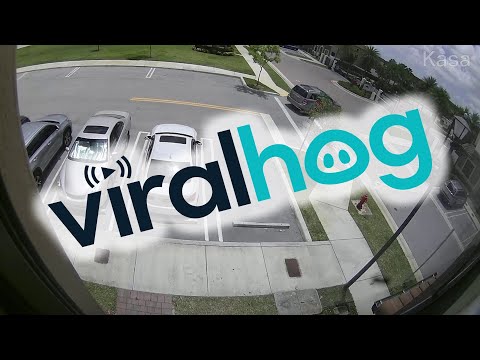 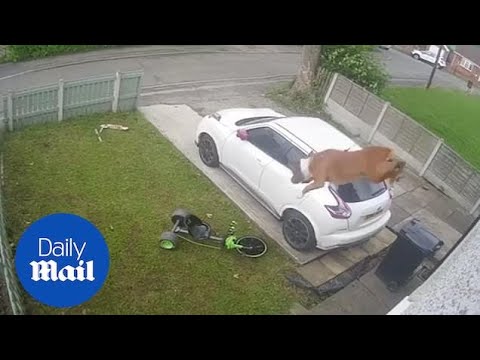 We’ve seen animals breaking into homes and businesses before, but I don’t think we’ve ever seen one commit a B&E with such force.

Surveillance video from inside a home in Ohio shows the front door being forcefully knocked open, even taking some of the door frame with it.

Was it kicked in by a burglar? Nope. Instead a giant grizzly bear waltzes in across the threshold. It wanders around the living room a bit before eventually leaving.

A chaotic shooting in Washington D.C. was caught on surveillance video, though it could easily be confused for a scene from a movie. The wild footage shows a group of people walking down the street after hearing a gunshot.

They are then shot at and sprint in the opposite direction, taking cover before returning fire.