Other top surveillance videos of the week include dozens of people looting a liquor store, a private school break-in and more. 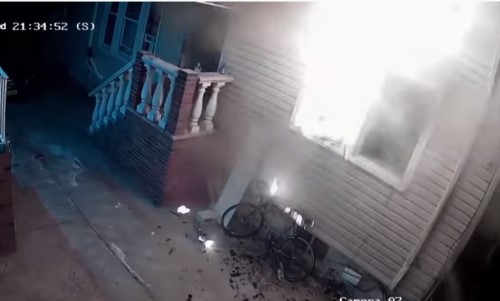 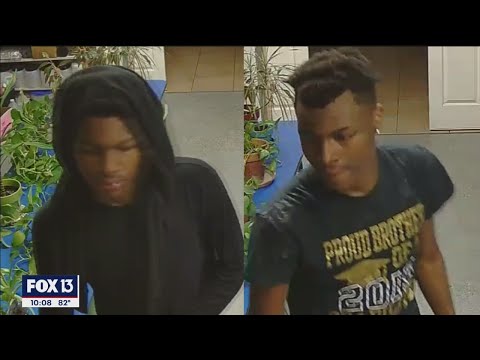 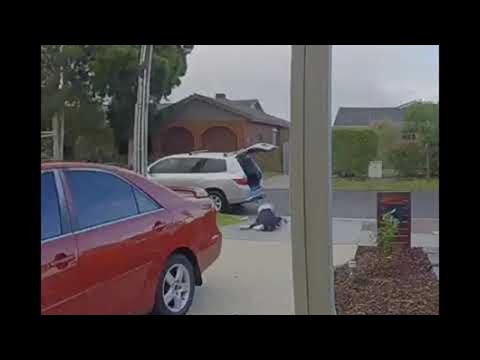 It should come as no surprise that the 4th of July holiday would bring an increase of incidents involving fireworks. Last week, we saw fireworks explode inside a car (though technically unrelated to the holiday), and this week we see a house burn down from recklessness.

Surveillance video shows a group of people shooting off fireworks in tight quarters. Suddenly, a man holding a roman candle-like firework unknowingly shoots a blast right into the open window of his home.

The celebrating continues as you can see flames inside the home gradually grow until the residents eventually realize the building is on fire. At one point you can see someone spray the fire with a garden house in an attempt to put out the fire. However, at that point it has grown too large and would require dozens of firefighters to put out.

The coronavirus has led to a decrease in residential burglaries and an increase in commercial burglaries and vandalism. Because certain businesses are still unable to open or operating under reduced hours, this makes them easy targets for such crime.

Surveillance video in Portland, Ore. shows a young couple smashing the front door of a bar in the middle of the night while recording it on their phones. 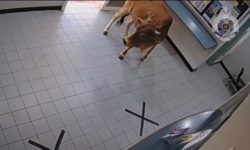 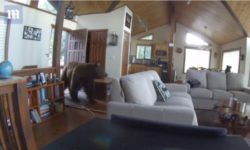 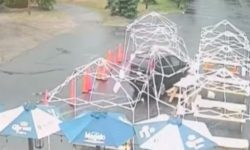