Other top surveillance videos of the week include a van plowing through a department store, a convenience store shootout and more. 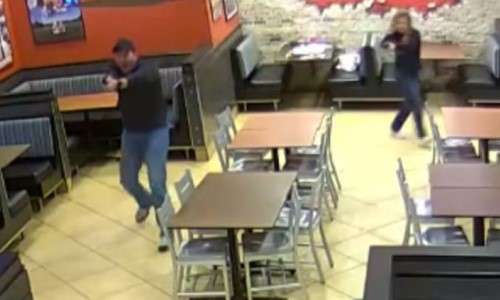 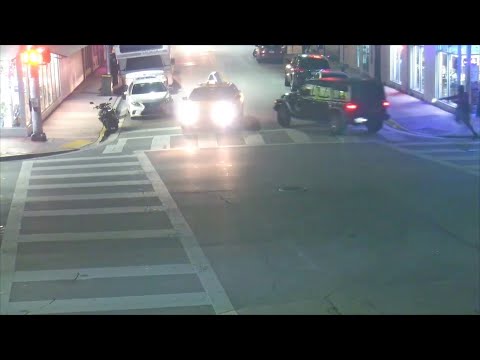 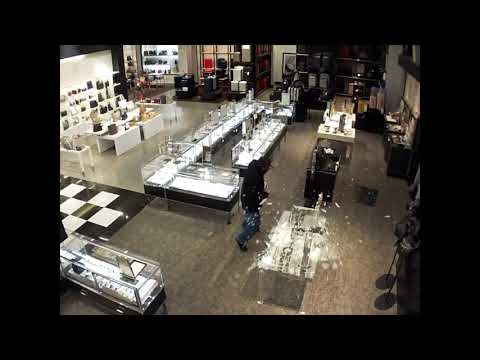 A date night for a married cop couple in Kentucky took an interesting turn after they decided to take action after realizing they were witnessing an armed robbery.

The couple was enjoying some rare time off together at one of their favorite restaurants when a man in a mask walks in and pulls out a gun.

The couple notices the cashier’s hands go up and immediately spring into action. They jump up and draw their guns, forcing the suspect to flee the restaurant. They would end up chasing him down and holding him until backup could arrive. What did you do on your last date night?

Surveillance video from a Lauderhill, Fla. convenience store shows the store’s clerk open fire from the front door with an AK-47. The incident began when an armed man stormed into the store upset, claiming his friend was severely beaten by the employees there the previous day.

He kicks a trashcan and then throws another trashcan at the business before driving off. As a drives away, he throws a can of motor oil at the store which a clerk claims he believed was a gunshot.

Two employees come out and begin firing at the car, with one eventually retrieving an AK-47 to use.

Make sure to check out the rest of this week’s top surveillance videos which include a Lyft ride gone wrong, a destructive driver-less car and more! 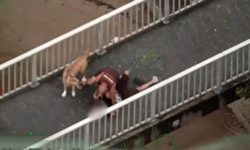