Other top surveillance videos include a failed armored truck robbery, a shopper tripping a fleeing thief and more. 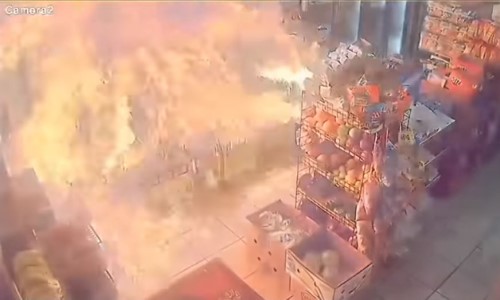 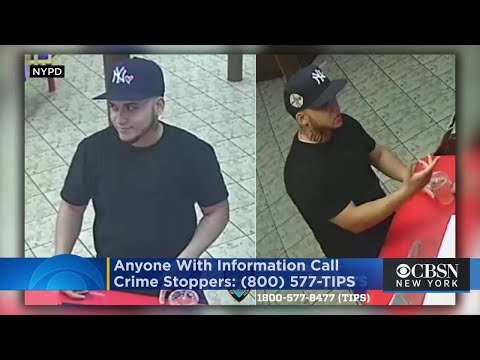 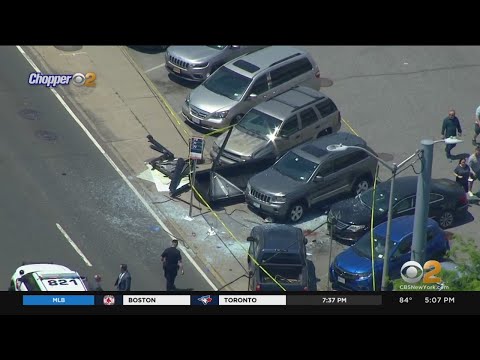 Though the world can be a pretty messed up place, it would be a whole lot worse if it weren’t for good samaritans. Just ask the two deli owners who may not have survived a firebombing without the help of a frequent customer.

Surveillance video from a Brooklyn deli shows who was described as an angry customer throw a Molotov cocktail into the business. It explodes on a fiberglass divider and showers the counter with fire.

The bodega owner and his son then leap out of the flames to escape the inferno. Meanwhile, outside, the suspect lights a second device but a good samaritan smacks it out of his hand. The owner says the good samaritan is a regular customer of the deli. The suspect was eventually chased down by employees and held until police arrived.

Would-be thieves in Philadelphia recently failed to rob an armored Brinks truck. Surveillance video from a busy parking lot shows the vehicle of the suspects park and watch the armored truck until the guard returns.

When the guard returns, a suspect draws their gun and rushes the guard. However, the guard fought back and fired his gun at the suspect, who would end up fleeing emptyhanded.

Make sure to check out the rest of this week’s top surveillance videos, which include a determined Navy officer, a truck crashing through a bus stop and more.