Other top surveillance videos of the week include a surveillance-powered Black Friday commercial, a car explosion and more. 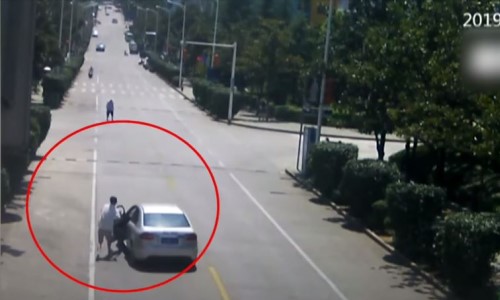 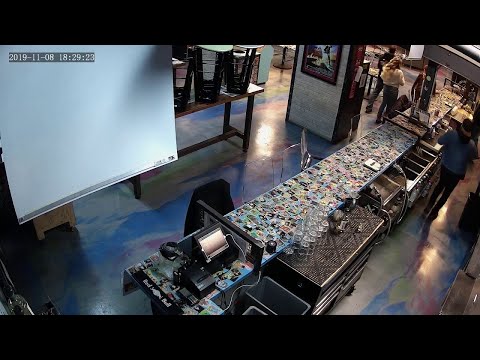 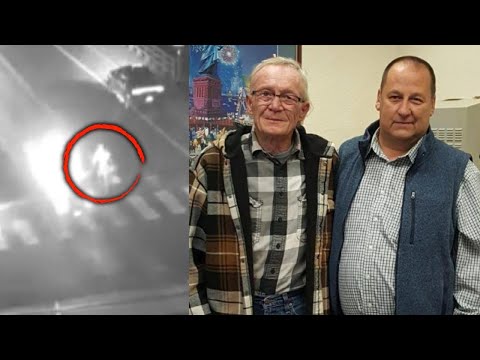 It always imperative you conduct proper maintenance on your car. As the son of a mechanic, I’m well aware of the small things that need to be checked and serviced. If you don’t believe me, get a load of this surveillance video.

Surveillance footage from China shows a driver get out of his car before it starts to roll down a hill. A passenger jumps out of the car as it starts rolling but several others stay inside.

As the driverless car makes its way through an intersection, a cab driver gets out of his car and chases it down. He is able to catch up to it and stop it before anyone is hurt. The whole cause behind this incident? Hand-brake failure.

In case you’re living under a rock, today is Black Friday, the most hectic shopping day of the year. It can be hard for a small business to stand out today with all the deals going on. However, a business owner in Kansas City came up with a creative way to promote his Black Friday sale.

Last year, a man broke into his store and stole a shirt. Just a shirt. Surveillance video captured the incident and it is now being used in a commercial for the shop.

Make sure to check out the rest of this week’s top surveillance videos which include a barbershop shooting, goat theft and much more!