Other top surveillance videos of the week include a brazen jewelry store heist, a plane crash, a neighborhood shootout and more. 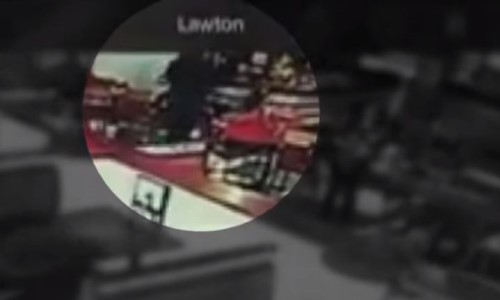 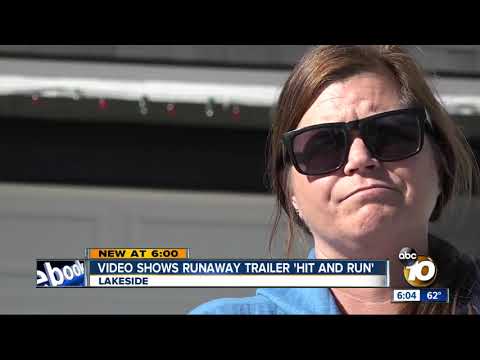 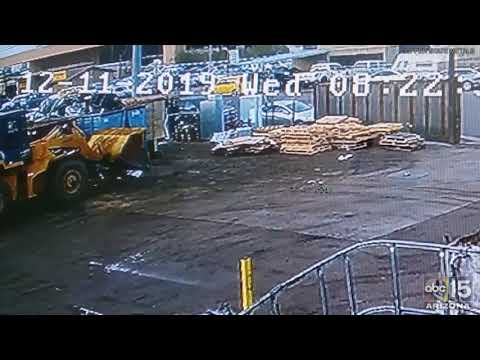 Siblings: you either love them or hate them (but still love them). One boy in Oklahoma will be indebted to his big sister when he grows up and learns about the time she saved him from being abducted.

The 12-year-old girl was out eating at a restaurant with her two younger siblings and grandmother. Surveillance video shows a stranger approach them and grab her two-year-old brother.

The stranger then claims it his her child but the 12-year-old grabs him back and says, “don’t touch my brother.” Restaurant employees then come to the rescue and force the stranger to leave.

A brazen robbery in England was caught on camera where four masked men smash their way through a jewelry store.

The men smash display cases with mallets and hammers and load up bags full of jewelry. There is even a fifth accomplice standing outside with a machete, scaring away passersby.

Make sure to check out the rest of this week’s top surveillance videos which include a runaway trailer, a prisoner stealing a cop car and much more!