Other top surveillance videos of the week include Donald Trump’s former campaign manager being tackled by police, an attempted kidnapping and more. 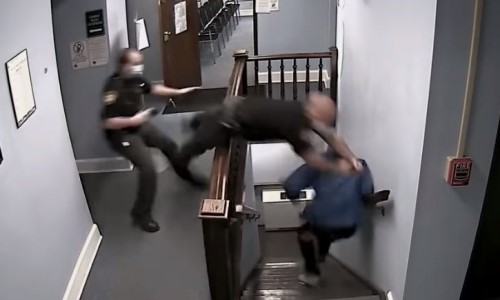 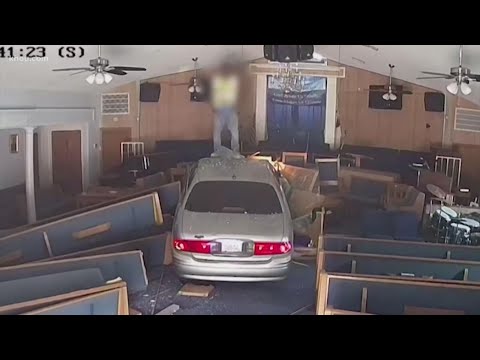 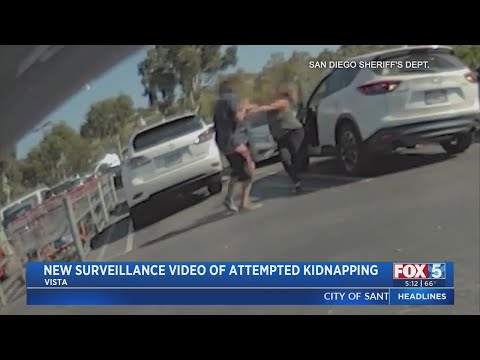 The coronavirus has wreaked havoc on 2020. As far as I’m concerned, this year hasn’t event existed. Canceled sporting events, concerts, graduations, parties. I can’t even imagine what it must be like to be a student right now.

Jobs are gone. Businesses have closed. But worst of all, lives have been lost. All those things considered, the top surveillance videos of the week fall at the very bottom of the list of important things impacted by coronavirus — but they’ve been impacted nonetheless.

Of course, like you’ve probably heard many times this year, the situation is fluid. One week there may be nine videos while the next week there may only be five or seven. Regardless, there will be a weekly handful of strange, humorous or flat-out crazy videos to help bring some much-needed levity in these trying times.

It’s always interesting when a suspect is caught, makes it all the way to court and then thinks “now would be a good time to try and escape.”

I guess (alleged) criminals just get desperate. I mean, we’ve seen a handcuffed man flee a courtroom and jump over a balcony to try and escape. We’ve even witnessed a judge get up and chase fleeing prisoners.

The most recent incident comes from a courtroom in Ohio, where a man facing drug charges decides to flee in dramatic fashion. Surveillance video shows him being escorted into the room when he suddenly breaks free from the guards.

He runs out of the room and down a flight of stairs. One of the guards dives over the railing in a last-ditch attempt to grab him but fails. He ends up leaping into the wall and then slides down the stairs on his back.

According to officers, Parscale’s wife told them he was planning on harming himself and had guns in his home. Parscale would end up denying the claims.

Make sure to check out the rest of this week’s top surveillance videos, which include a machete attack, an armed robbery and much more.