Other top surveillance videos of the week include a restaurant worker being attacked over a sandwich, a brazen barbershop robbery and more. 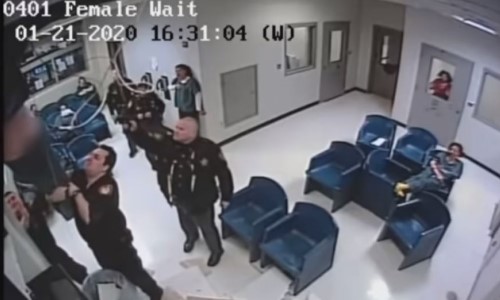 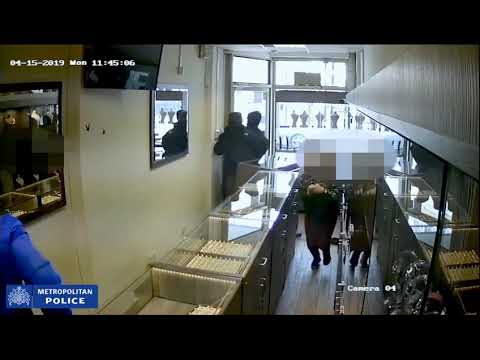 When it comes to comedy caught on camera, is there anything funnier than seeing someone fall through a ceiling?

It seems like we get a new “ceiling video” at least once a year. We’ve been blessed with this all-time great, as well as this one that also involves a taser.

This year brings another attempted escape from prison. As you know by now thanks to the headline, it did not go according to plan.

Surveillance video from the holding room of an Ohio jail shows a woman climb into the ceiling as her fellow inmates watch in amusement.

It isn’t long before the drop-ceiling gives out and the inmate breaks through, being met by security guards before ultimately falling onto a trash can.

The third generation owner of a small barbershop in Hawaii was violently robbed, despite taking security measures after her mother was robbed years earlier.

Surveillance video shows a man walk into the shop while another waits by the door. As the suspect goes through the cash drawer, the owner wrestles with him to try and stop him. He throws her against a chair and escapes, losing his pants in the process.

Make sure to check out the rest of this week’s top surveillance videos, which include a jewelry heist fail, a shooting at a convenience store and more.